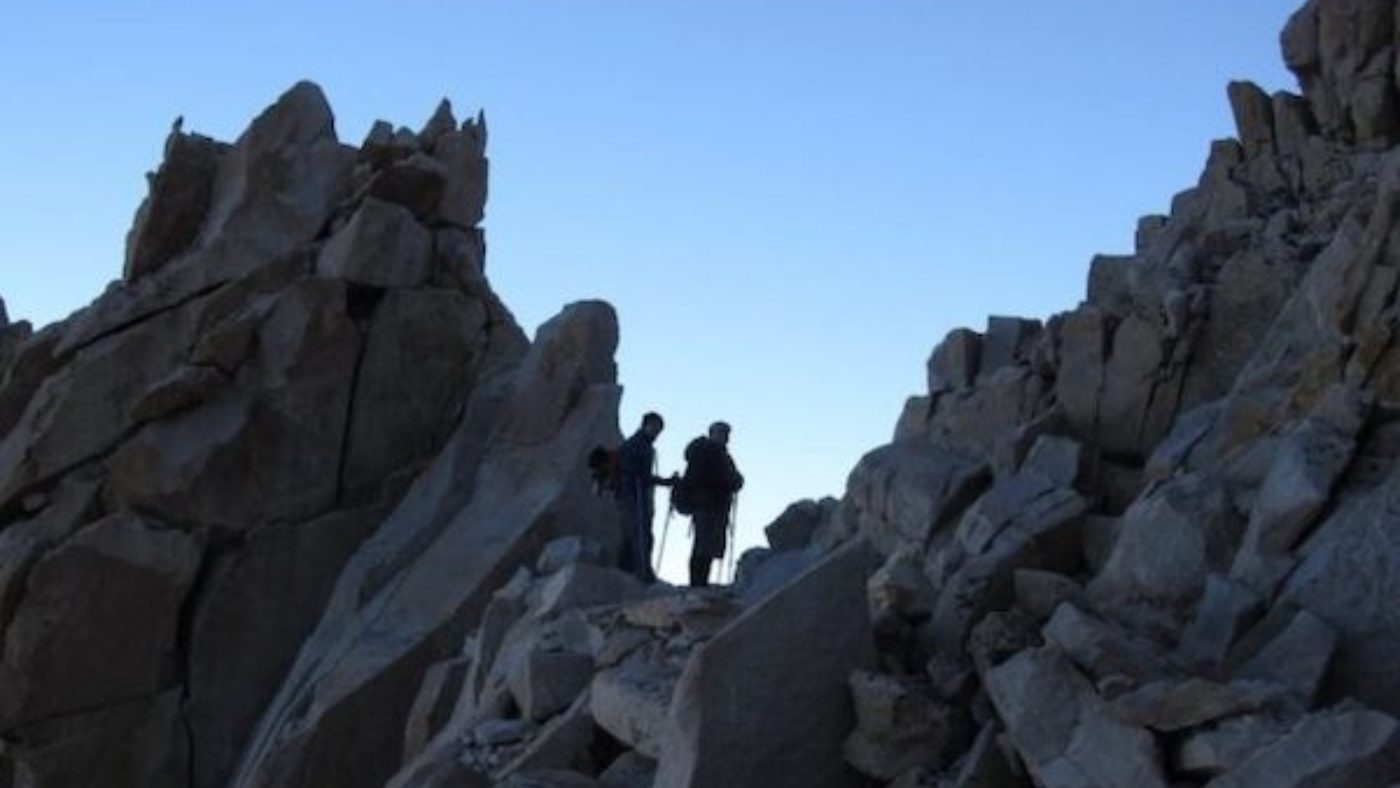 Whenever you spend time at altitude, you risk suffering from altitude sickness. There’s really no foolproof way to avoid that risk if you’re at all exposed to the elements, because the issue is the lack of oxygen stemming from the thin air, and you can’t carry enough oxygen supplies to fully cover a lengthy hiking trip.

So when people do suffer from altitude sickness, what can be done about it? In this piece, we’re going to look at the common treatments people use to lessen the symptoms and lower the risks of altitude sickness, considering when they’re appropriate and how effective they are.

Moving to a lower altitude is the most obvious way to treat altitude sickness, but also the most effective. While stopping for a day or two at a tricky altitude can allow you to fully acclimatise, if you’re still having a difficult time (or your symptoms are very severe) you’ll need to quickly start reducing your altitude while expending as little effort as possible — get support from your team to work quickly. If you can get to lower ground very quickly after becoming symptomatic, you may well be able to avoid the most serious and uncomfortable symptoms.

While hydration won’t do much for altitude sickness itself, it can improve the situation because altitude sickness symptoms often overlap with dehydration symptoms. By rehydrating as soon as possible after becoming symptomatic, you can eliminate the dehydration-based symptoms and make the severity of the altitude sickness much clearer. You should be hydrating consistently during activity at altitude anyway, so if you’re not doing so, you need to change your approach.

The more effort you expend, the more oxygen you’ll require to function, so frantic activity massively hastens and worsens altitude sickness. If your symptoms aren’t bad enough to require you to immediately descend, simply resting for a day or two and using as little energy as possible can allow your system to recover and get back on an even keel — after that, you can try resuming your normal activity to see if your body can handle it (but you must stop the moment you become symptomatic again).

Headaches caused by altitude sickness will make it harder to stay focused on the actions you need to take to address your symptoms in general. In a pinch, a generic painkiller such as paracetamol or ibuprofen can help you descend to safety in a timely fashion. Be very careful with your use of painkillers, though — masking symptoms isn’t the same thing as addressing the underlying cause, and even if you feel perfectly well on ibuprofen, you must not continue your ascent until you’re no longer symptomatic.

In rare cases, people at altitude can suffer what’s known as high-altitude pulmonary oedema, or HAPE. This sees the lungs fill up with fluid, worsening the usual symptoms of altitude sickness and significantly increasing the danger. Sufferers of HAPE should be taken to a lower altitude, but should also be treated with oxygen as quickly as possible to speed up the recovery — supplemental oxygen is a vital treatment in any serious case of altitude sickness.

In particularly bad cases, altitude sickness can progress to high-altitude cerebral oedema, or HACE. Probably the worst symptom of altitude sickness, it consists of the brain swelling with fluid, causing greater confusion, fatigue, and subsequently death by brain herniation within 24 hours if left untreated. In addition to emergency altitude reduction and oxygen provision, HACE sufferers are given dexamethasone, a powerful corticosteroid that will reduce the swelling. Dexamethasone will be administered by a healthcare professional or guide in a medical emergency.

Serving as both a preventative measure and a treatment, Acetazolamide (also known as Diamox) should be taken both before and during an activity at altitude. This treatment works by making you produce more urine, altering your blood acidity and reducing fluid buildup in the lungs and around the brain. This reduces the effects of altitude sickness and makes HAPE and HACE less likely to occur.

You should take a single dose of Acetazolamide before your trip to ensure you don't react badly to it whilst you are away. If you don't suffer any side effects it should be taken twice daily starting the day before the ascent to prevent altitude sickness.

Acetazolamide you only be used to help relieve the symptoms of mild altitude sickness, it does not replace the need to acclimatise during the ascent.