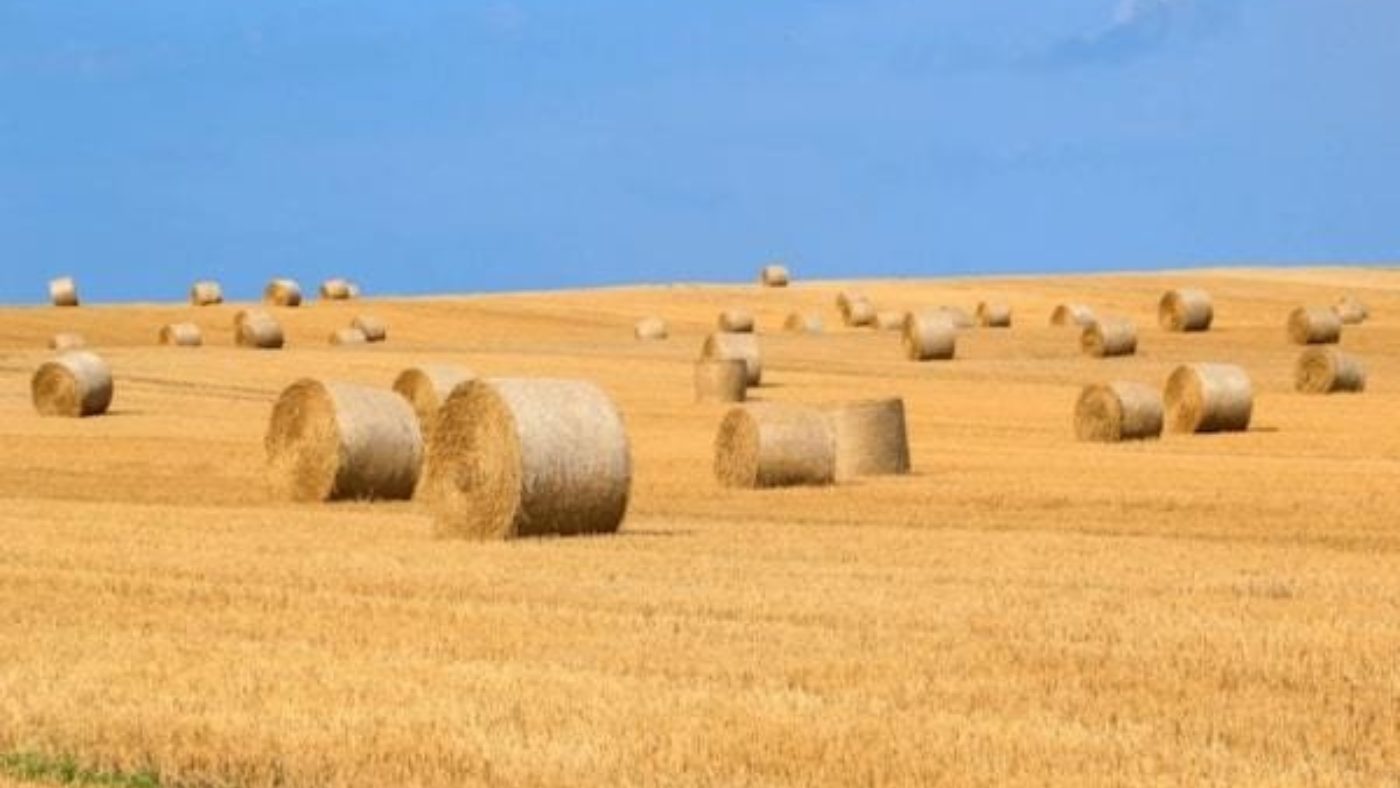 Hay fever, also known as allergic rhinitis, is a pollen allergy that affects 1 in 5 people in the UK. Just when you’d rather be out enjoying the sun, you might instead find yourself cooped up inside with the windows closed. But there are ways to deal with the symptoms of seasonal allergies. Here we outline 7 of the main hay fever symptoms from mild to severe, and how you can deal with them with hay fever treatments and home remedies.

Most people don’t tend to associate hay fever with tiredness, but it is a common symptom for some sufferers. Fatigue is often a side effect of having a blocked nose or an allergy-related headache keeping you up at night. People with hay fever often lie awake for hours at a time rubbing their eyes or find themselves waking up every so often because a blocked nose obstructs their breathing.

While tiredness and fatigue are certainly uncomfortable, it’s a symptom of hay fever that‘s on the mild end of the scale. To make your sleep easier, shower thoroughly before you go to bed to remove any traces of pollen from your body. And remember to keep your door and windows closed tight throughout the day. This will help keep the pollen out, preventing your allergies from occurring during the night.

Another symptom of pollen allergies is an earache. While this isn’t as common as other allergic reactions on this list, it’s still a symptom that can cause discomfort to some. In some cases, it can lead to difficulty hearing as well.

Earache from hay fever occurs when pollen causes the passages in and around the nose and throat to swell up. This can cause blockages in the ear that can be quite painful.

To relieve hay fever-related earache, try inhaling hot steam to ease the congestion in your ears. You can also try equalising the pressure in your ears by chewing gum, yawning, or holding your nose closed and exhaling gently until your ears pop. Always be careful when you are doing this though as blowing too hard can damage your ears.

Headaches are one of the more common symptoms of pollen allergies. Like earache, they are caused when pollen enters the body and causes passages in the nose to swell and become inflamed.

To treat any head pain related to hay fever, drink plenty of fluids. This can help to thin the mucus that builds up in your nasal passages. It also encourages healthy blood circulation, which in turn reduces your risk of developing headaches.

Sneezing is one of the most common hay fever symptoms and is usually the first to appear. It is your body’s way of trying to push out the pollen that enters your system and inflames your nasal passages.

A good way to prevent sneezing is by smearing a light layer of petroleum jelly like Vaseline in and around your nostrils. This helps to catch the pollen before it gets inside your nasal passages. You should also blow your nose thoroughly and regularly to clear it of any lingering pollen.

Just as common as sneezing, a blocked or runny nose is another seasonal allergy symptom that can be quite uncomfortable. In some cases, it is also possible to have a nose that feels both blocked and runny!

As with other allergic reactions to hay fever on this list, this is caused by the swelling of the nasal passages. The inflammation of these passages causes the blocking, while the runniness is caused by the release of mucus from the passage lining.

There are some home remedies for these symptoms of hay fever though. Inhaling steam can unblock the nose, either from a bowl of hot water or in a warm shower. You should also drink plenty of water to help loosen up and relax the mucus in your nose.

Itchiness around the nose, throat, and mouth

An itchy nose, throat and mouth are one of the more severe allergic reactions associated with hay fever. It can make all of the other symptoms feel ten times worse and can be hugely discomforting. The itchiness is a result of pollen getting inhaled through to your mouth, throat, and nose.

To relieve these symptoms, you should first always drink lots of fluids. This will help keep your throat moist and clear, reducing the itchiness. You can also try drinking honey mixed with warm water to relieve throat irritation. To relieve itchiness in the nose, blow it regularly to clear out your nasal passages.

Easily one of the most severe and disrupting symptoms of hay fever, red or itchy eyes can impact your day-to-day life by impeding your vision. It occurs when the eyes come into contact with pollen floating about in the air. This causes them to itch and water, becoming red and inflamed. While it’s tempting to rub them to relieve the pain, this only makes the itchiness worse.

If your eyes start to itch, rinse them with cold water and dry them with a clean towel. To protect your eyes from further irritation, wear wraparound sunglasses to prevent pollen from reaching your eyes. Like with the remedy for sneezing, rubbing a thin layer of petroleum jelly around the eyes can help catch some of the pollen before it reaches them as well.

Just because the pollen count is high doesn’t mean you can’t go out and enjoy the summer. Follow our simple tips above to help relieve the painful and uncomfortable symptoms of hay fever. For added protection that will last all day, try using Avamys nasal spray or Dymista nasal spray, combined with Desloratadine tablets for 24-hour relief from your allergies. You can read more advice and view all available treatments on our Hay Fever page.

We stock 589 treatments for 72 conditions