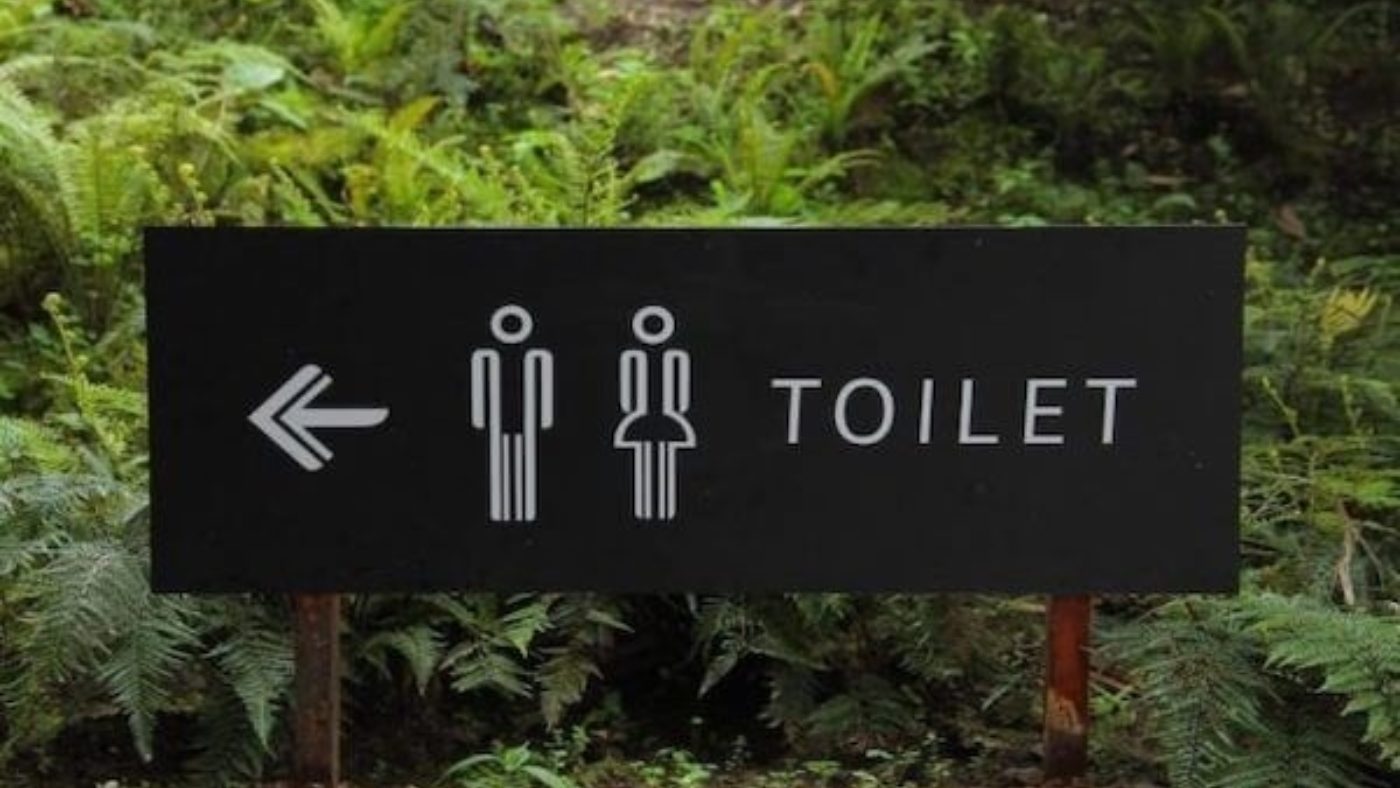 Urine infections can appear seemingly out of the blue, and it’s not always clear what caused them. Here we look at some of the most common cystitis and urinary infection symptoms, as well as how to tell them apart, how to treat them, and when to visit your GP.

What is a UTI?

A urinary tract infection – often abbreviated to UTI – is an infection that affects an area of your urinary system, be it the bladder, kidneys, ureters or urethra. There can be a number of causes of cystitis, it typically occurs when bacteria enter the urinary tract and begin to multiply. While the urinary system has defences designed to keep out bacteria, they’re not always 100% effective.

For the most part, UTIs tend to affect the bladder or urethra. It all depends on which microbes are present. Women have a much higher risk of developing a UTI than men due to having a shorter urethra.

Sometimes UTIs will go away by themselves but left too long, the infection may end up spreading to the kidneys. Therefore, it’s worth seeking treatment if symptoms persist. Unlike STDs, UTIs are not transmitted via intercourse and are rarely contagious to sexual partners.

Signs of a water infection

To identify whether or not you have a UTI, watch out for the following symptoms:

If you’re also experiencing lower back pain, abdominal (tummy) pain, nausea, blood in the urine, or signs of a fever, you may have a kidney infection, in which case you should see your GP.

If you’re a carer, keep in mind that UTI symptoms can be difficult to identify in people with dementia. Keep an eye out for changes in behaviour, such as being more confused or agitated than normal.

How to tell the difference between cystitis and a UTI

Cystitis is a type of UTI that causes inflammation in the bladder. It’s very common, particularly in women. The good news is that, while painful and frustrating, mild cases will often get better by themselves. Unfortunately, some women experience episodes of cystitis on a regular basis and require more long-term cystitis treatment.

What are the symptoms of cystitis?

When to see your doctor:

Symptoms of a urine infection in men

Urine infections are much more common in women than men – over half will experience at least one UTI during their lifetime. However, for men under 50, UTIs may affect only 5-8 out of every 10,000. Over 50, the risk is slightly higher. Men who are circumcised have a lower risk.

Signs of a bladder infection in men include:

While bladder infections are less common in men, when they do occur, they can be a sign of something more serious. The following conditions are linked to an increased risk of UTIs.

It is important that men with a urine infection seek treatment from their GP. As it is less common for men to suffer from a UTI, they also tend to be more serious when they do happen. This means a longer, or different, course of antibiotics to the normal ones given to women with simple cystitis.

The first line of defence against UTIs is often painkillers and urine alkalising sachets, which help to make urine less acidic and reduce the stinging sensation.

The next line of treatment is to take prescription antibiotics like Trimethoprim. Taken twice daily over the course of three days, this is usually enough to resolve most uncomplicated infections. It can be safely taken with other over-the-counter cystitis treatments and painkillers. Women over the age of 65 or those with more severe symptoms should see thier GP and they may require a longer course of antibiotics.

Need to know more? Visit our advice area or contact the support team.

Cystitis Causes, Symptoms & Can You Cure It For Good?