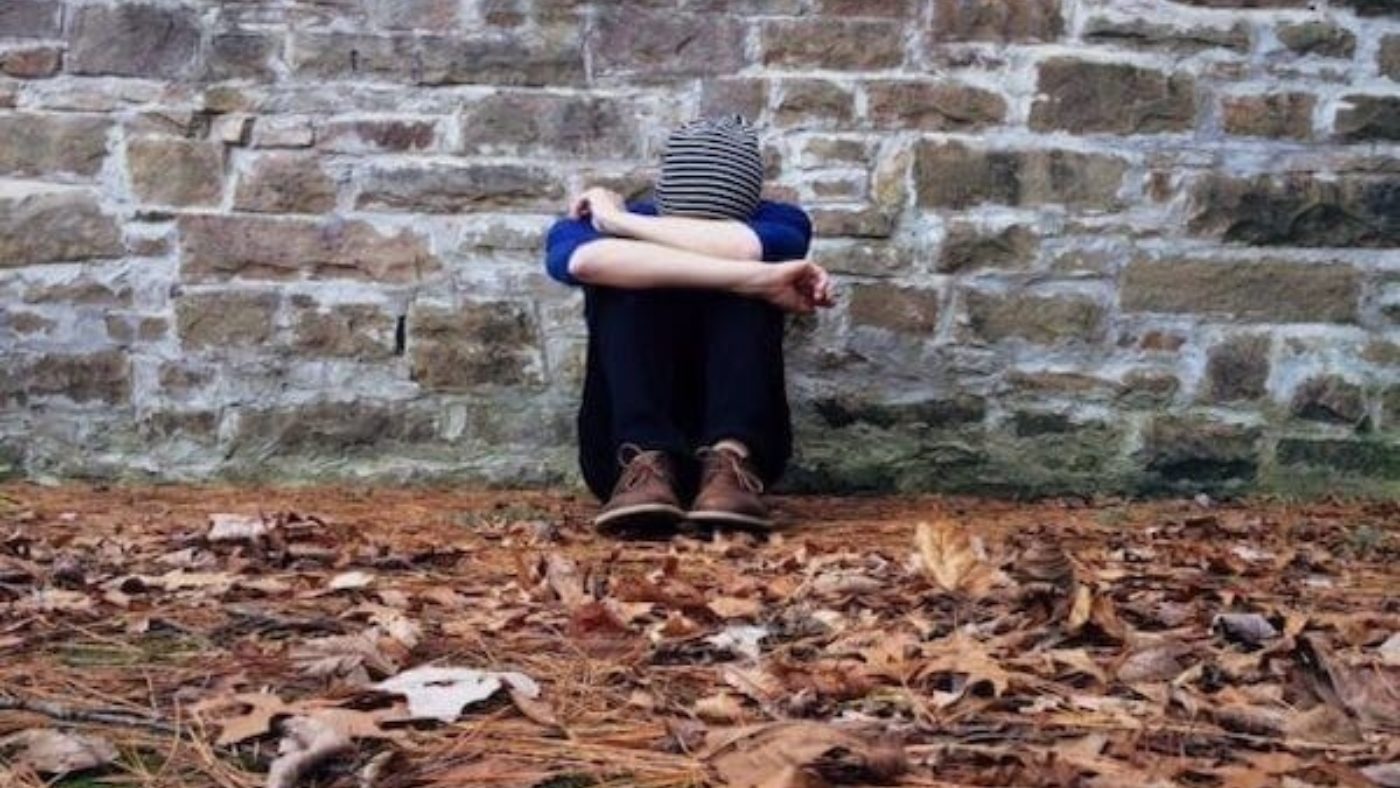 Erections are caused by increased blood flow to the penis. This causes the erectile tissue within the penis to expand and harden. This process is triggered when a man becomes sexually aroused, which causes the brain to send the necessary signals to the nerves in the penis.

Anything that interferes with this process could lead to erectile dysfunction (ED). This could be physical problems with the nervous system or blood circulation, or it could be a psychological issue, such as depression. Anything that affects a man’s libido (sexual desire) can eventually lead to erectile dysfunction. Any loss of libido will make it more difficult to trigger or sustain an erection.

ED sufferers: you are not alone

For many, erectile dysfunction can be an uncomfortable topic, especially for the younger generation. It is important to remember that millions of other men are affected by the same problem and that it is very treatable.

If you are suffering from erectile dysfunction it is recommended to seek medical advice as it could be a symptom of an underlying health issue. Addressing the problem directly with your GP will help to ensure a prompt and satisfactory solution.

While there are many misconceptions, old wives’ tales, and downright fibs about what causes ED — there are even more actual reasons for a man to suffer from this common condition. Below we’ll take you through some of the common causes of ED — a couple will probably surprise you! 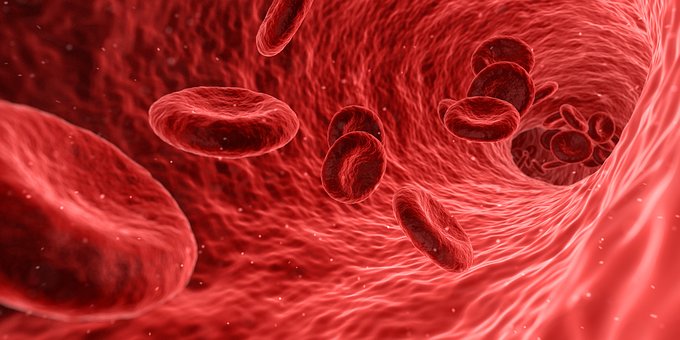 It is estimated that over 80% of cases of ED are caused by physical factors. Physical causes of erectile dysfunction stem from four main types of health condition. These are:

Vasculogenic conditions that commonly lead to erectile dysfunction include:

Men with diabetes are up to three times more likely to experience ED during their lifetime than those who do not suffer from the metabolic disorder.

Part of being diabetic is that you have high levels of glucose in your blood. Because of these high levels, diabetes can cause damage to your blood vessels and nerve fibres. This can then restrict the flow of blood into your penis, which can, in turn, lead to ED.

Neurogenic conditions that commonly lead to erectile dysfunction include:

Hormonal conditions that commonly lead to erectile dysfunction include:

The feeling of sexual arousal starts in the brain. Psychological conditions such as anxiety or depression can interfere with this process. Among younger men, erectile dysfunction is more likely to be caused by psychological issue rather than a physical one.

The most common psychological issues that can lead to erectile dysfunction are:

Other psychological causes of erectile dysfunction could stem from emotional issues. For example: 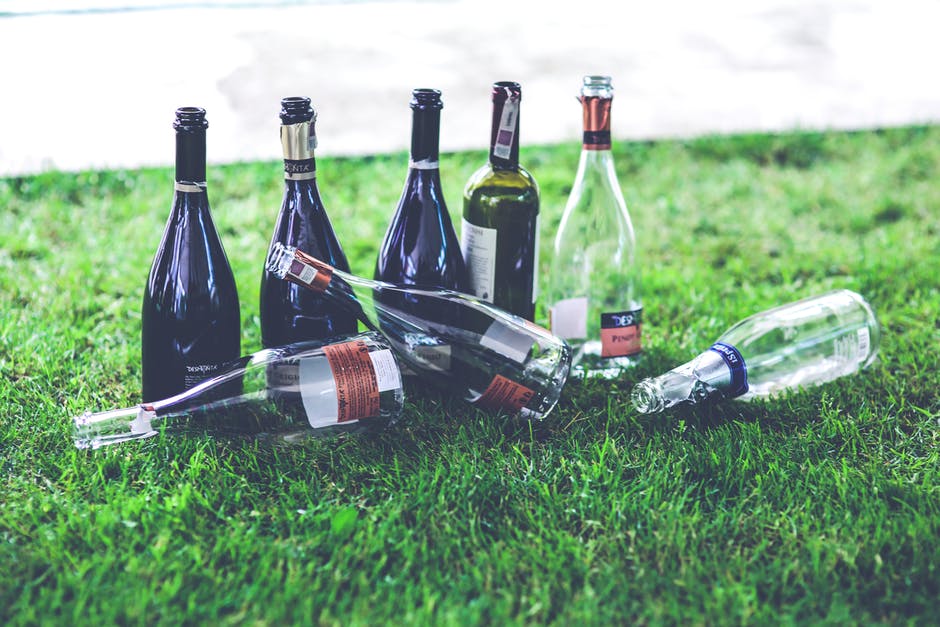 Environmental & other causes of ED

Other potential causes of erectile dysfunction include:

Erectile dysfunction sufferers who cycle for prolonged periods (over 3 hours per week) are recommended to try a cycle-free period to see whether this helps to improve their erectile problems. Riding in the correct position using a properly fitted saddle will help minimise the risk of developing ED from cycling.

Other factors that can increase can your risk of developing erectile dysfunction include:

Most men at some point in their lives will experience some form of erectile dysfunction. If the problem becomes persistent (occurring more than half the time) or is causing you or your partner distress, then medical advice should be sought. For those men whose erectile dysfunction stems from a psychological issue, therapy may be required.

We all know that smoking is bad for us, with Cancer Research reporting in August 2017 that over 25% of all deaths in the UK could be attributed to smoking. But did you know that smoking cigarettes can also lead to ED?

A healthy diet is something that many people either aspire to. However, not everyone eats as well as they could do. In 2017, the Office for National Statistics’ report, Statistics on Obesity, Physical Activity and Diet, England 2017, advised that only “26% of adults ate the recommended 5 or more portions of fruit and vegetables a day in 2015.”

Consuming an excessive amount of alcohol, full-fat dairy products, red meat, and food with high sugar contents are some of the dietary habits that could increase your chances of getting ED.

Follow a healthy, balanced diet and exercise regularly to keep your body as fit as possible.

The side effects that come from taking certain medications are the cause of around a quarter of all ED cases.

Drugs used to treat mental ailments are among the common medicines which cause ED — antipsychotics and antidepressants both being examples of this.

However, they are not alone; with treatments for high blood pressure (antihypertensives and diuretics), high cholesterol (fibrates), cancer (cytotoxics) and stomach ulcers (H2-antagonists) also causing ED.

Treating the causes of erectile dysfunction will likely help to resolve the problem. For some, this will involve making lifestyle changes, whereas, for others, their treatment may require medication. It isn’t recommended to ignore ED, as it potentially could be a sign of another underlying health problem.

Lifestyle changes - eating a healthy diet, losing weight and getting more exercise will help to minimise the problems posed by erectile dysfunction. Stopping smoking and reducing your alcohol intake can also help with ED.

Therapy - a therapist or mental health professional may help to resolve the psychological issues that may be causing your erectile dysfunction. Ensuring you have good communication with your sexual partner is also essential.

Medication - if the cause is physical then medication may be required. Oral phosphodiesterase-5 (PDE5) inhibitors, like Spedra which you can buy online, can be used to help treat ED. These medicines work by interring with the action of nitric oxide in the body. Nitric oxide helps to dilate the blood vessels in the penis, which will increase the blood flow to the penis and produce an erection. New generic ED treatments, such as Sildenafil, Tadalafil, & Vardenafil are a cheap and effective option to treat erectile dysfunction in men of all ages.

You can also use branded Viagra to treat ED or try Viagra Connect, a new over-the-counter ED treatment.

Vacuum devices - If medication has proved unsuccessful, other treatments, such as vacuum constriction devices (VCD), may be considered. This form of treatment involves placing a cylinder over the penis, which will create a vacuum inside leading to an erection. A constrictive band is then placed around the base of the penis to help preserve the erection. The band should not be worn for periods longer than 30 minutes.

Surgery - usually considered a last resort option. Erectile dysfunction surgery involves the implantation of a penile prosthesis. This option should only be considered should all other strategies fail.

There are many different causes of ED, some of which are in your control and some of which are not. Thankfully, there are also a number of treatments for ED. These include cognitive behavioural therapy (CBT), sex therapy, medication, and physical treatments. The important thing is that whatever the cause of your ED, or the course of action you take to address it, do not let it go untreated.