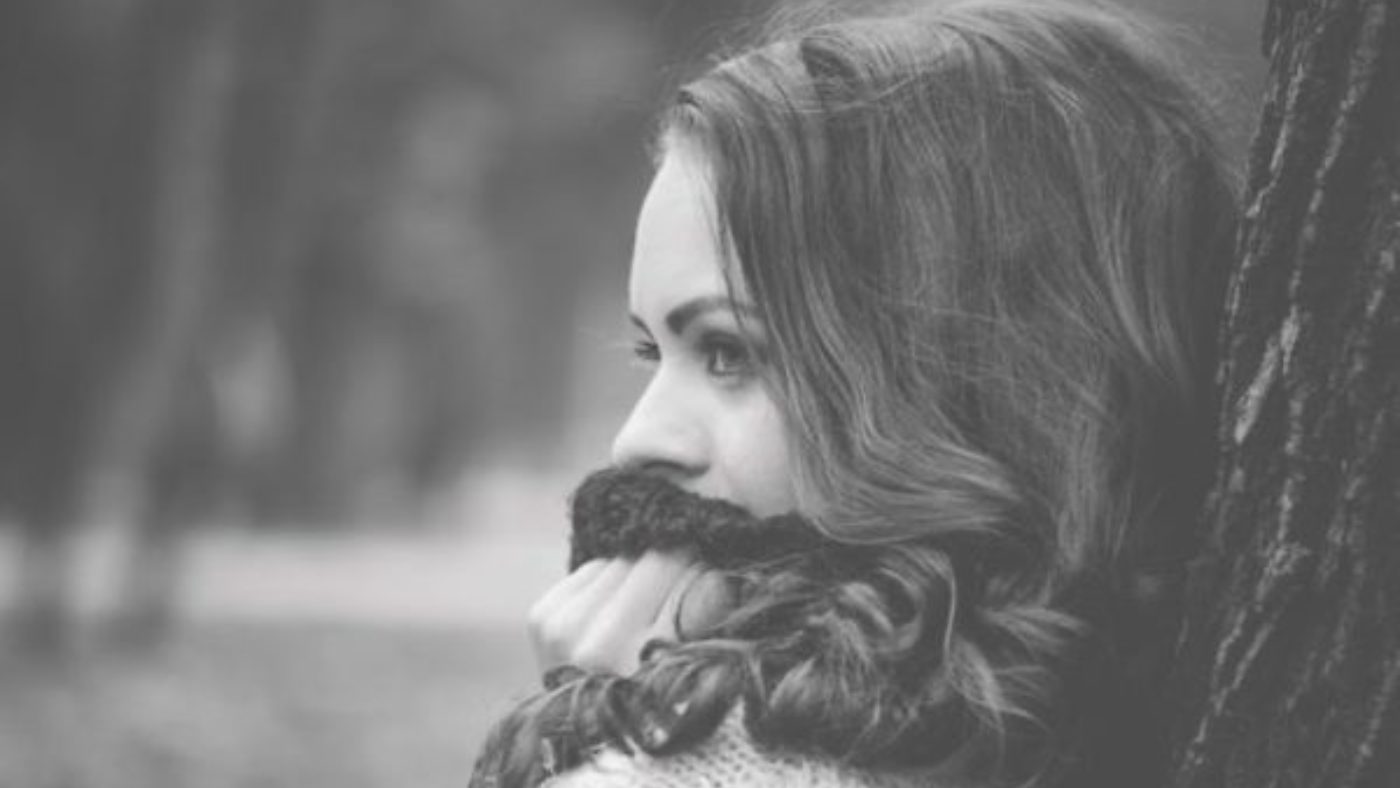 Genital herpes is a common sexually transmitted infection (STI), caused by the herpes simplex virus, which is very contagious. Passed from person to person, this common STI will be caught by most people at some point in their lives — in fact, millions of people around the world are living with herpes. But what do you need to know about genital herpes as a woman?

When it comes to genital herpes, women are more likely to contract the STI, with one in four women having it. And while there is no male or female strand of genital herpes, there are differences in how it can affect men and women.

What is genital herpes?

Genital herpes is a sexually transmitted infection (STI). It is one of two strains of the herpes simplex virus (HSV), with cold sores caused by the HSV-1 strain and genital herpes by the HSV-2 strain.

With figures estimating that 10% of the UK population carries HSV-2 by the age of 25, it is one of the most widely held STIs. While there is no ‘male’ or ‘female’ strand of HSV-2, genital herpes is more common in women, with one in four women having the STI, as opposed to one in five men.

How do women catch genital herpes?

This skin-to-skin contact usually comes from sexual transmission, such as:

Genital herpes is very contagious and very easy to pass on. You can pass on the STI in any stage of the virus (such as the tingling or start of a new outbreak, to when sores are healed), and you are also able to pass the virus on even when you aren’t showing any symptoms.

You can read more about contracting genital herpes here.

What are the symptoms of genital herpes in women?

Although genital herpes is very common, many people who become infected with genital herpes won’t experience physical symptoms (symptoms you can see or feel), or will have very mild symptoms, and won’t even realise that they have contracted the viral infection. If you don’t present with any symptoms of an infection, it is known as ‘asymptomatic’.

Genital herpes symptoms can differ from person to person, so one person may have a very different experience to another. Sometimes, people can confuse the HSV infection with something else, such as flu or another infection — or in the case of physical symptoms, may think they are an ingrown hair or pimple.

For others, herpes symptoms can be severe and unpleasant. In particular, the first herpes outbreak when you initially contract the virus is often the worst.

In the section below, we will go into what genital herpes women symptoms look and feel like.

If you’re a woman and you think you might have female genital herpes, there are a few signs and symptoms to look for.

Firstly, if an area of your body has been infected with HSV-2, you may experience an itching or tingling sensation, along with soreness.

This will then be followed by the most common symptoms of genital herpes — a cluster of small raised bumps which will develop into itchy, red and sometimes painful blisters. These then burst and turn into open sores.

Female genital herpes are usually found on the following places on women:

However, because genital herpes comes as the result of skin-to-skin contact, they can also appear on your mouth, lips, and tongue.

You may also experience other genital herpes symptoms such as:

These physical symptoms can last anywhere up to three weeks, with sores eventually scabbing and healing.

Particularly during the first outbreak of genital herpes, flu-like, full-body symptoms may also be experienced.

These other symptoms of genital herpes in women include:

This first herpes outbreak tends to be the worst, with repeat outbreaks being less painful and severe. They generally also reduce in frequency over time.

Women who have genital herpes before pregnancy can generally expect to have a healthy baby, and there won’t usually be an issue with vaginal delivery.

You can contract genital herpes while pregnant. If you do so during your first trimester, there is a low risk of you miscarrying, along with a chance that you will pass on the infection to your unborn child.

If you contract genital herpes during the latter part of your pregnancy, then there is an increased chance of you passing it on to your child during vaginal delivery. In these cases, there is a risk that your baby may develop neonatal herpes — a serious illness, because babies don’t have strong immune systems to fight the virus. This can be treated with antiviral drugs, and most babies will make a complete recovery. Neonatal herpes is rare in the UK.

If you think you have female genital herpes and you are pregnant or are planning to get pregnant, speak to your midwife or doctor for further advice.

How to prevent and protect against female genital herpes

Genital herpes is a common STI for both men and women, and most people will contract the virus at some point or another.

However, there are a number of preventative actions you can take to reduce the risk of getting or transmitting genital herpes:

By following this advice and taking preventative measures, you can reduce your risk of catching or transmitting herpes.

How to treat female genital herpes

While there is no known cure for genital herpes, there are a number of treatments available to help women who have contracted it. These include:

These treatments are all available from a registered pharmacy and can be purchased online, or from a high street pharmacy (with a prescription from your doctor).

Click through for answers to questions such as 'what is Aciclovir used for' or, for further information on Aciclovir side effects.

Genital herpes is one of the most common STIs to affect women.

If you are afflicted with genital warts then don’t suffer in silence. You can speak to one of our qualified medical team members here at The Independent Pharmacy, or contact your GP, sexual health clinic, or registered professional, and seek advice on how best to tackle your genital herpes.

Aciclovir Side Effects: Everything You Need To Know Before Using The Genital Herpes Treatment

Aciclovir Tablets And Alcohol: Can You Drink On Aciclovir?

Aciclovir Dosage: What Dose Should You Be Taking?