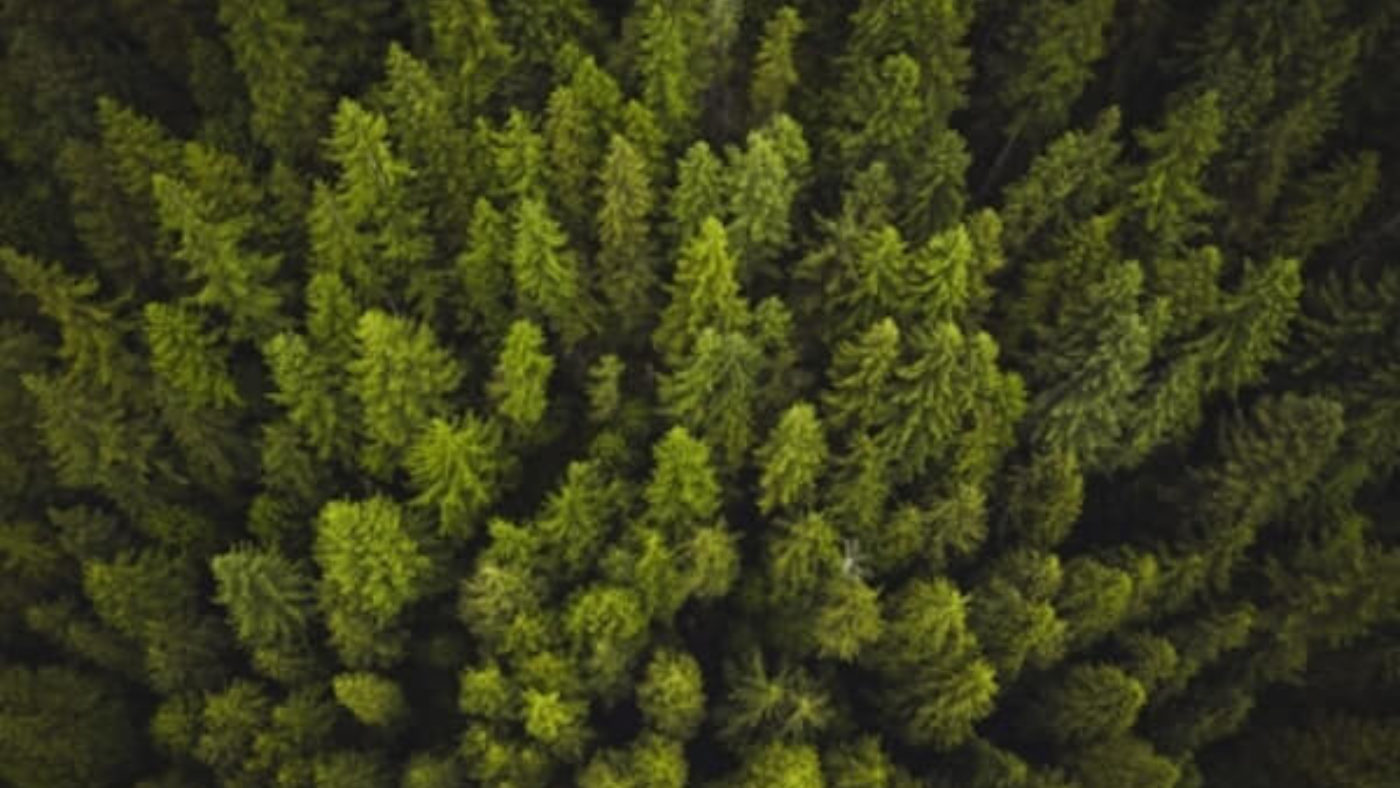 If you suffer from hair loss or male pattern baldness, you may have already heard of Finasteride as a suitable option. But how much do you really know about this treatment?

If you’d like to know more about Finasteride, what it is used for, and what it really does, then you’ve come to the right place.

In this post, we’ll be taking a closer look at Finasteride so that you know what to expect if you decide to use this treatment.

Finasteride is a UK prescription-only oral medication that is issued to men to tackle hair loss and male pattern baldness.

Finasteride is the generic, non-branded, version of the hair loss drug Propecia (which has the same drug, finasteride, as its active ingredient). This means that Finasteride tablets are much cheaper to buy than Propecia tablets, despite being the same medically and working in exactly the same way - you can read more in our Propecia vs Finasteride page.

Due to its much lower price, Finasteride is growing in popularity as an alternative to the expensive Propecia.

What is 'generic Finasteride'?

Since the UK patent for Finasteride expired on 11 October 2014, 'generic Finasteride' been available from pharmacies.

What is Finasteride used for?

Finasteride can be used for a number of conditions such as:

Clinical studies have shown that Finasteride can have up to a 90% success rate combating hair loss, and can even increase hair growth in men. (It’s worth noting, however, that the treatment isn’t suitable for use by women).

What does Finasteride do?

Finasteride halts male pattern hair loss (also known as androgenetic alopecia), and can even promote hair growth. It does this by preventing the conversion of testosterone to dihydrotestosterone (DHT) in the body.

DHT is the hormone that is responsible for male pattern baldness — which starts with hair follicle miniaturisation. This is when the individual hair follicles shrink over time, causing hair to become thinner and fall out. DHT also causes the growth phase of the hair cycle to become shorter, which ages hair follicles and eventually causes them to ‘die’.

Finasteride is also used to treat symptoms of an enlarged prostate in men — also known as benign prostatic hyperplasia (BPH).

Like with male pattern baldness, the hormone DHT is involved in the development of BPH. By decreasing the amount of DHT present in the body, Finasteride can help to treat enlarged prostates, however, this is normally at a higher dose of 5mg daily.

What are the key benefits of Finasteride?

In clinical trials held after two years of taking Finasteride:

Finasteride is an effective and affordable hair loss tablet that is in a convenient, once-daily dose.

To treat hair loss effectively, Finasteride tablets should be taken once daily, every day - read more about how to take the medication on our Finasteride dosage page.

It’s important to remember to be patient and keep up your course of treatment — your hair loss won’t stop immediately, and results are normally seen around three to six months after beginning Finasteride.

Finasteride works best at treating hair loss where there is thinning and a receding hairline; it’s not as effective in areas of complete hair loss.

Although the treatment won’t substantially change your hair texture or quality, many users have reported an increase in hair thickness. For more information, take a look at our Finasteride reviews page.

Because of its ability to block the production of dihydrotestosterone (DHT) in the body, Finasteride can also be used to reduce the symptoms of an enlarged prostate.

The dosage of Finasteride for prostate treatment is higher than the dosage used for hair loss: 5mg is prescribed to men with an enlarged prostate.

As well as treating symptoms, Finasteride may also reduce the need for prostate surgery.

It is important to note that the higher 5mg dose is no more effective at treating hair loss than 1mg daily, however, it does make side effects more common.

Finasteride is an effective and affordable hair loss tablet that is convenient and easy to take. It is fast becoming a popular treatment for men with hair loss, due to being much cheaper than Propecia. If you want to read more about the successful results of using Finasteride, head over to our Finasteride results page.

Finasteride cannot be bought over the counter and is only available upon prescription.

If you are suffering from hair loss or enlarged prostate and think Finasteride may be the right treatment for you, then you can get in touch with The Independent Pharmacy for a free consultation on our Finasteride page.

Post Finasteride Syndrome - Is It Real? Everything You Need To Know

What Results Can You Expect From Finasteride?