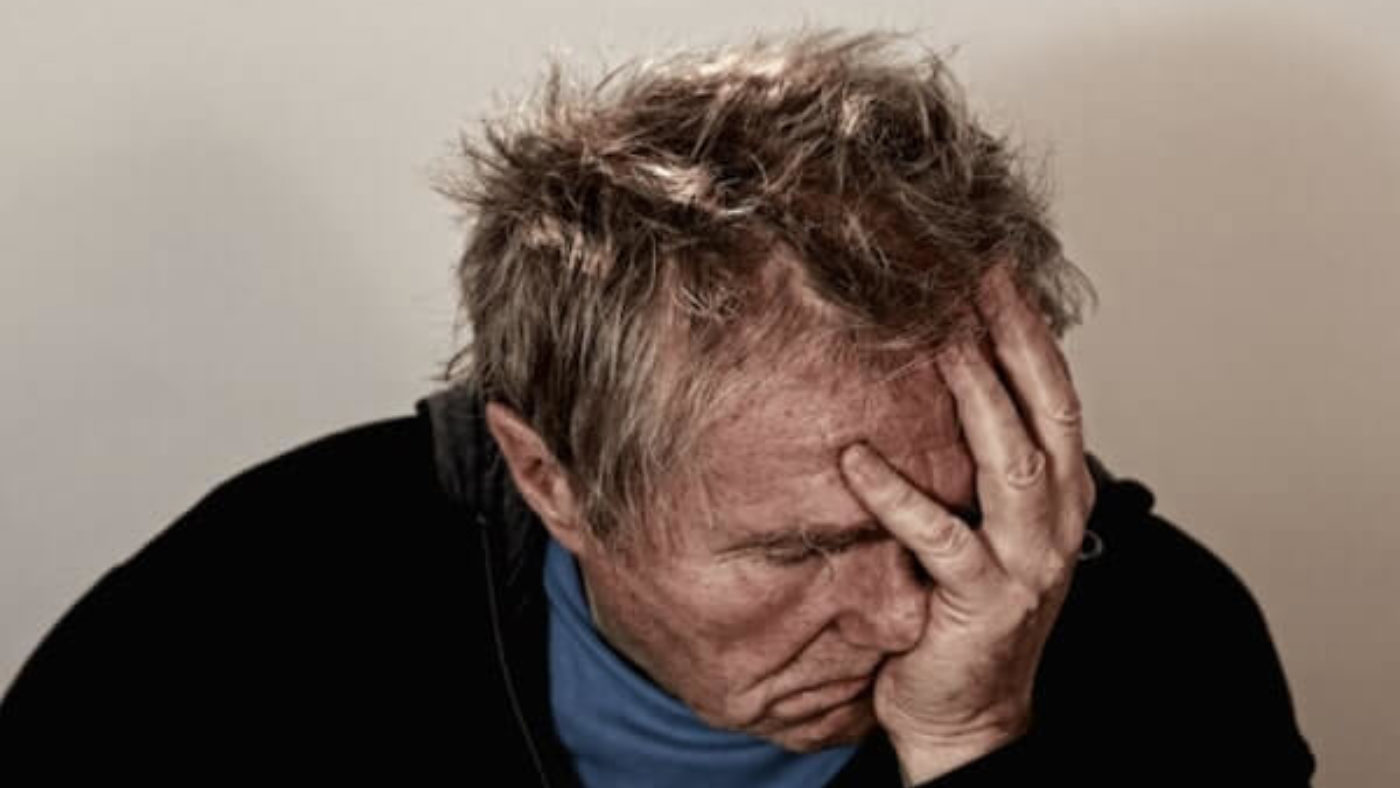 Migraines are a common health condition that affects 1 in 5 women and 1 in 15 men in the UK. However, migraines can manifest themselves in a number of different ways, and the symptoms and severity of an attack can vary.

While the exact cause of migraines is unknown, it is thought that they are produced by brain activity which affects nerve signals, blood vessels and the body’s natural chemicals.

Common migraine triggers have been identified, although these can vary from person to person. A number of factors can contribute to your migraine, including stressful or emotional events such as a moving house or a bereavement.

Other migraine triggers include what you eat. If your diet is high in alcohol, caffeine or processed meats, this may trigger migraines. It may be worth keeping a food diary to keep track of foods that you know affect your migraine.

Many women find that their menstrual cycle triggers migraines. They may start to experience them at the start of puberty, and they can get more intense when they reach menopause.

What are the symptoms of a migraine?

Migraines are characterised by an intense headache on one side of the head or behind the eyes, usually accompanied by a painful throbbing sensation. This is often exacerbated by physical movement and can be debilitating enough to prevent you from carrying out everyday tasks.

Some people also experience warning signs before suffering a migraine, known as aura. These are characterised by:

Other symptoms can include:

These symptoms vary from person to person and can last anywhere from four hours to three days. You may experience fatigue for up to a week after an attack.

Read more about the postdrome phase of a migraine, also known as a migraine hangover.

What are the different types of migraines?

Migraines affect people in a variety of different ways, with varying degrees of intensity.

This is the most common type of migraine, affecting 70-90% of sufferers. Typical symptoms include:

Migraines without aura can last between 4 and 72 hours if not treated and can occur anywhere from once a year to several times a week.

Also known as a classic migraine, individuals with this type will experience most or all of the symptoms associated with a migraine without aura. However, they will also encounter neurological symptoms, such as:

Other symptoms of a migraine with aura can include:

Some people have also reported difficulty speaking and hearing, as well as loss of memory, sensations of dread, confusion and, rarely, loss of consciousness and paralysis. These symptoms often preclude a headache, although this it could be mild or nonexistent.

Migraines with aura can occur anywhere from once a year to several times a week.

Chronic migraines are characterised by headaches that occur on more than 15 days per month for 3 months or more.

Living with chronic migraines can be extremely debilitating, and sufferers often have trouble living a normal life. They are frequently absent from work or school, and at times may have to claim Disability Living Allowance.

Approximately 1% of the population suffers from chronic migraines.

A hemiplegic migraine is a rare form of migraine with results in a temporary paralysis on one side of the body. This can affect the face, arm or leg, and can be accompanied by numbness or a tingling sensation.

On top of this, the victim might also experience difficulty speaking, problems with their sight or confusion. A hemiplegic migraine can be a frightening or upsetting experience for the victim due to the similarities to the symptoms of a stroke. It is very important that hemiplegic migraines are diagnosed and managed by your doctor as they can be very debilitating.

Hemiplegic migraines can last from an hour to several days but usually dissipates within 24 hours.

Migraines with brainstem aura are a rare form of migraine with aura, and symptoms include at least two of the following:

Most commonly found in children, abdominal migraine is an episodic syndrome which is thought to be associated with migraine. While it can occur in patients of young ages, it is mostly reported in young children.

Symptoms of an abdominal migraine can include severe stomach pain, nausea, vomiting, and an inability to eat.

How do I treat a migraine?

While there is currently no cure for migraines, there are a number of migraine treatments available which can help with the symptoms of a migraine. These include triptans such as Sumatriptan, a commonly-prescribed drug to those afflicted, as well as Almotriptan and Zolmitriptan. There is also the beta-blockerPropranolol, which has long been used to reduce the frequency of migraines. Visit our blog for more information on what is Sumatriptan and how it works.

Migraines can also be prevented by a change in diet and lifestyle, cutting out alcohol and caffeine and exercising regularly.