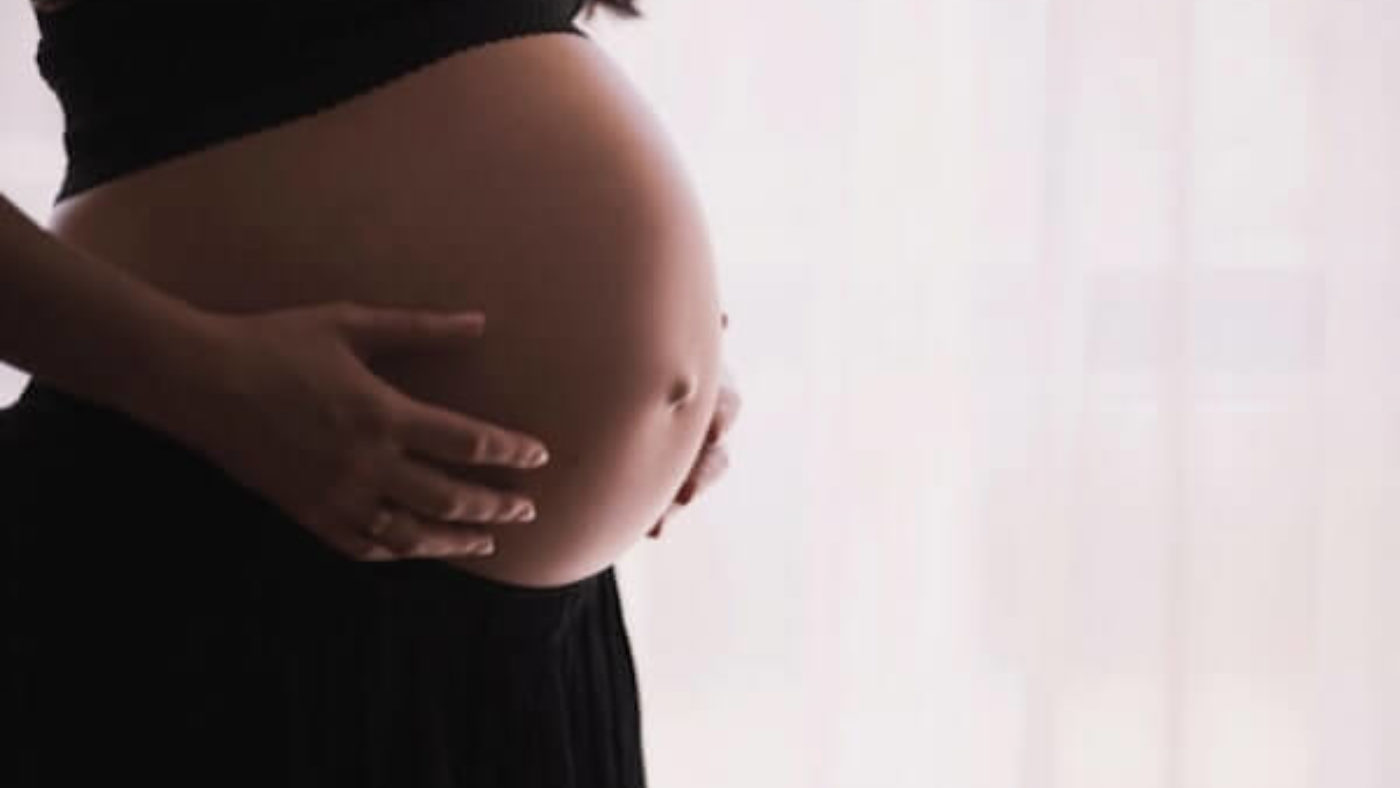 Sumatriptan is a prescription-only migraine medication available in the UK. For many people, it is an extremely effective and fast-acting treatment that tackles migraine symptoms and pain head-on. But is it safe to use if you are pregnant?

On this page, we’ll be answering some common questions about taking Sumatriptan to treat migraines during pregnancy — read on to find out more.

Should you take Sumatriptan during pregnancy?

There is currently no information or clinical research available to establish whether Sumatriptan is safe or unsafe to use during pregnancy. The few studies that have been carried out suggest that the medication will not increase risk of complications, but the effects of Sumatriptan during pregnancy need to be researched further before it can be safely recommended for use by pregnant women.

Therefore, it is generally advisable that this migraine medication is not used throughout pregnancy, to avoid any risk posed to the unborn child.

Can taking Sumatriptan increase the chances of miscarriage?

There is little evidence to suggest that taking Sumatriptan during pregnancy will increase your chances of miscarriage.

Very few studies on this matter have been carried out, and more research needs to be done. Most existing studies show no connection between miscarriage and Sumatriptan use. One study reported an increase in the likelihood of miscarriage in pregnant women taking Sumatriptan, but it has not been established whether this was due to treatments or existing illness in the mother.

Is there a risk of birth defects when taking Sumatriptan?

Not enough is known about the risk of birth defects when taking Sumatriptan, but it is thought to be very low.

Existing research suggests that mothers who took Sumatriptan in the first trimester are no more likely to have a baby with any birth defects.

Use of Sumatriptan in the second and third trimester may cause a very small increase in the likelihood of other pregnancy complications such as preeclampsia, premature birth and low birth weight. If in doubt, speak to your doctor.

What should you do if you get a migraine during pregnancy?

If you're pregnant, your doctor will generally advise you to stay off any medication unless they are completely necessary — including migraine-relief tablets.

You should discuss treatments with your doctor; they will give you recommendations or may suggest that Sumatriptan is suitable for use depending on your situation.

What if the father takes Sumatriptan?

There is currently no research that has established any potential risks to a pregnancy when a father has taken Sumatriptan to treat migraines before or around conception.

However, it is thought very unlikely that Sumatriptan taken by the father will have any negative effect on the unborn child or increase risks to a pregnancy.

As with Sumatriptan use during pregnancy, there is currently not enough clinical research to establish whether the medication is safe to use while breastfeeding.

It is thought, however, that the quantity of Sumatriptan that gets absorbed into breast milk is such a tiny dose that it is very unlikely to even enter your infant’s system, let alone cause any health concerns.

If you want to use Sumatriptan while breastfeeding, it is best to check with your doctor or a medical professional before you proceed.

Who should you talk to if you have questions?

If you have any further questions about taking Sumatriptan during pregnancy or breastfeeding and the impact it may have on your child, it is best to speak to your doctor or healthcare provider. They will be able to advise you on the best course of action, risks and benefits, and whether they think it is appropriate for you to use Sumatriptan.

Here at The Independent Pharmacy we provide a free online consultation with one of our fully qualified UK medical team before you can buy Sumatriptan - though we wouldn't recommend buying online if you're pregnant or breastfeeding.

Overall, there is currently not enough clinical research available to establish whether Sumatriptan is safe enough to use during pregnancy or breastfeeding.

It is thought very unlikely to have any detrimental effect on the health of the mother or child, but until this is confirmed by further studies, it is generally advised to avoid Sumatriptan during pregnancy.