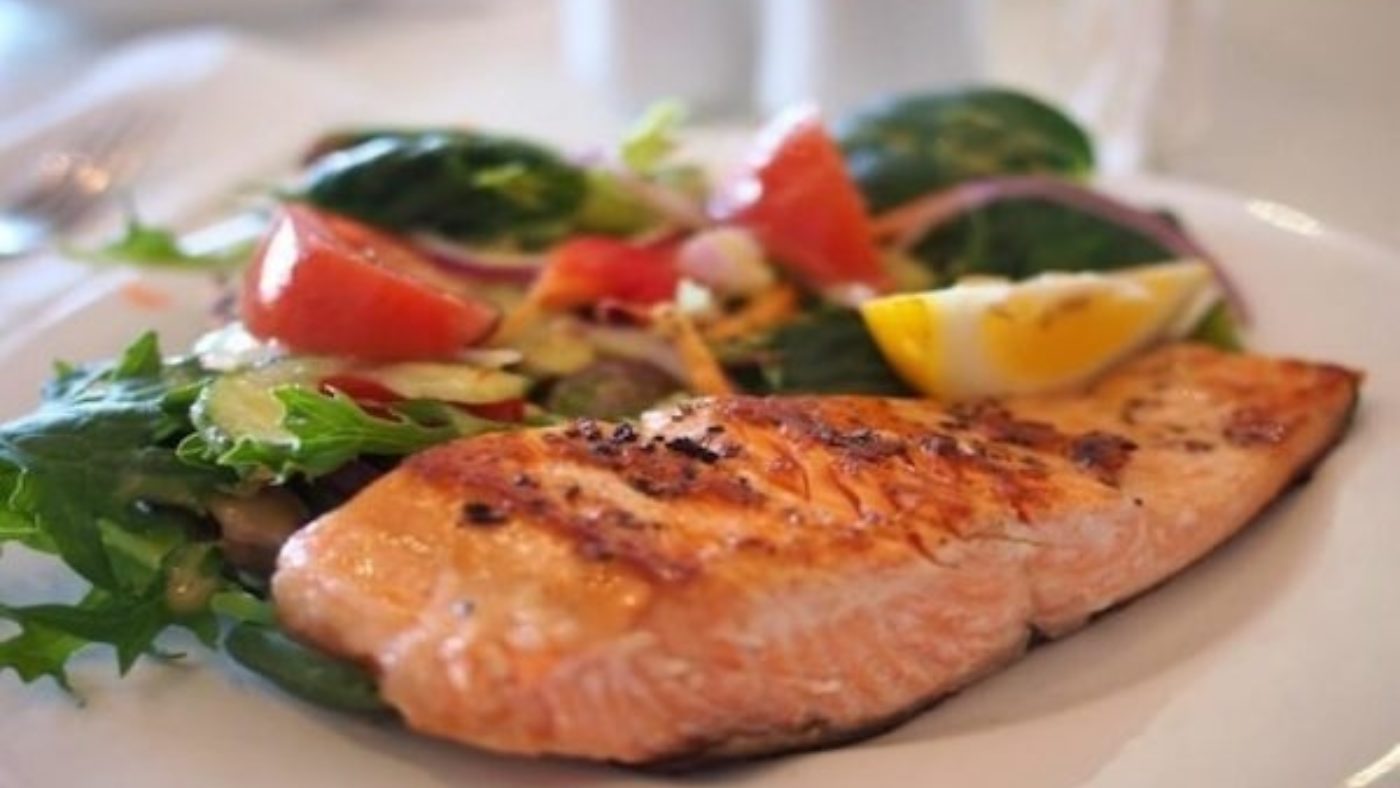 Our data shows appetite suppressant popularity is on the rise after recent celebrity endorsement — despite the potential dangers of these unregulated supplements.

However, the fact remains that appetite suppressants are not a prescribed medicine. The supplements sold over the counter to suppress appetite are unregulated and potentially dangerous. There is also no medical or clinical data to show they work, despite any qualitative endorsement.

There are many supplements sold as suppressants like Ketone, DNP, Matcha, Acai — some with brand names like “fat buster” and “fat burner” — but none of these are medicines, regulated and approved by the MHRA (Medicines & Healthcare products Regulatory Agency).

There are many unwanted side effects to suppressants, and unregulated suppressants are potentially dangerous.

Here we look into appetite suppressants in more detail — including why they are not a safe way to manage your weight loss. We’ll also give you some safer weight loss alternatives to consider.

The history of appetite suppressants

Appetite suppressants used to be prescribed to people with a body mass index (BMI) of 30 or above, or for those with a BMI of 27 or higher if they have other obesity-related risk factors (type 2 diabetes and high cholesterol). They were not designed to be taken for any longer than a year.

But, they have experienced a fall from grace in the past decade and are no longer available on prescription. We at the Independent Pharmacy recommend that unregulated ones are avoided — there are plenty of horror stories of people buying dodgy diet pills online.

Reductil was a popular appetite suppressant that contained the active ingredient sibutramine hydrochloride monohydrate. This medicine was discontinued in the UK in 2010. A review by the European Medicines Agency suggested a link between taking Reductil and an increased risk of non-fatal strokes and heart attacks.

These risks outweighed the weight-loss benefits achieved with this medicine. People who were taking Reductil were advised to consult with their doctor for alternative weight loss treatments.

How do appetite suppressants work?

Appetite suppressants block two of these neurotransmitters from being reabsorbed into the nerve cell. These are noradrenaline and serotonin. These chemicals are responsible for regulating mood and various other processes.

Preventing these chemicals from being reabsorbed, results in more noradrenaline and serotonin acting in the brain. This has the effect of enhancing the feeling of being full post-eating. This allows you to feel satisfied for longer after actually consuming less food.

Why appetite suppressants are potentially dangerous

Now that they are no longer available on prescription, you might consider buying appetite suppressants online, but it’s a risky route to take.

There are many supplements sold as suppressants like Ketone, DNP, Matcha, Acai, some with brand names like “fat buster” and “fat burner”. However, none of these are medicines, and there is no proof that they actually work.

There are many unwanted side effects to suppressants, and unregulated suppressants are potentially dangerous.

People who suffer from any of the following should avoid appetite suppressants:

Appetite suppressants SHOULD NOT be used by those:

However, because a side effect is listed here, it does not mean that everyone who takes appetite suppressants will experience all, if any, of these side effects:

Appetite suppressants with other medicines

Before you start any new treatment, you should always inform your doctor or pharmacist of the medicines you are currently taking, including those bought over-the-counter and any herbal treatments.

Appetite suppressants can interact with other medicines, making them potentially ineffective, even dangerous. They should not be taken at the same time as, or within 2 weeks of any of the following medications:

Appetite suppressants should not be used at the same time as other medicines that increase serotonin levels in the brain. Doing so may result in a side effect called serotonin syndrome, which can be serious.

Medicines that increase the brain’s serotonin levels include:

The following medicines can increase the risk of experiencing the side effects associated with appetite suppressants:

The following medicines can decrease the effectiveness of appetite suppressants:

Rather than risk your health with unregulated and potentially harmful appetite suppressants, try other weight loss pills that have been proven to be effective and are still prescribed by doctors in the UK.

You can buy 120mg Orlistat weight loss capsules that need to be prescribed by a doctor. Alternatively, you can try the 60mg Orlistat capsules known as ‘Alli’ that you can buy over the counter.

Orlistat is not an appetite suppressant. It works in a completely different way and does not impact the brain or appetite at all. Orlistat actually binds to dietary fat and therefore must only be taken under certain conditions. You must always follow a low-fat diet plan and exercise regime when taking Orlistat.

A weight loss remedy like Orlistat is safe to take as it’s regulated and licensed — just make sure that you talk to your doctor and pharmacist so that they can safely dispense and prescribe Orlistat as a treatment and judge whether it’s suitable for you.

You can read Orlistat reviews here.

Don’t play around with your health and resort to extreme diets, unsafe diet pills, or appetite suppressants. It’s best to speak to a doctor or pharmacist if you are experiencing difficulties losing weight.

Orlistat Side Effects - What To Look Out For