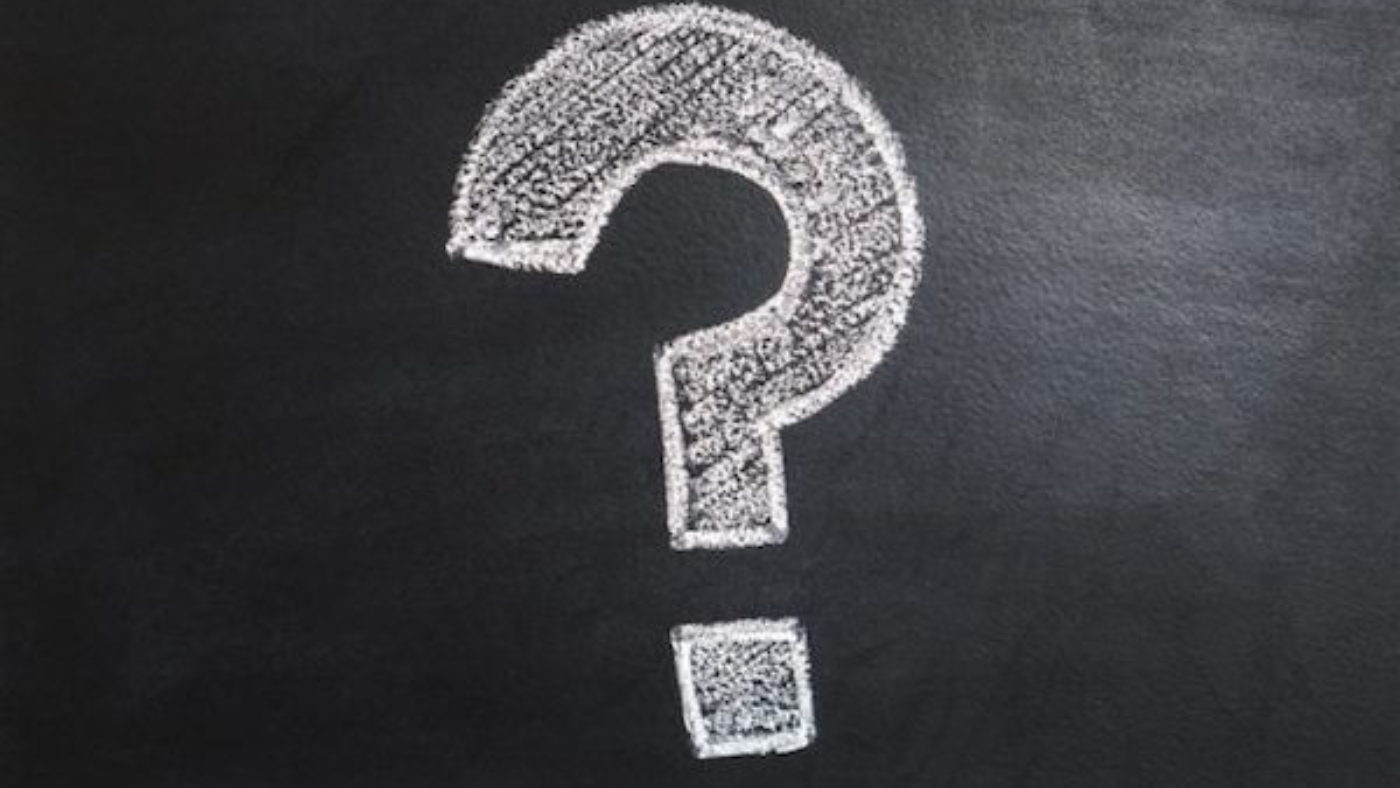 Migraines are headaches of varying intensity, which are often accompanied by feelings of nausea and increased sensitivity to light and sound. If you suffer from migraines, you may have questions about their symptoms, seriousness, and whether there’s anything you can do about them. Here are our questions to some of the most frequently asked questions about migraines.

Why do migraines make you vomit?

Feeling nauseous when you have a migraine is an incredibly common side effect. This can happen with or without an aura. A migraine with strong associated feelings of nausea is sometimes called an abdominal migraine.

Nausea and vomiting often occur alongside dizziness; this could be linked to brain and inner ear disturbances. But since the underlying cause of migraines is still largely unknown, it’s hard to pinpoint exactly why nausea and vomiting are common symptoms.

Are migraines a disability?

The SSA has no standard disability listing for chronic migraines as such, but this doesn't mean you can't get approved for benefits if you suffer from them. To decide whether you qualify, they will consider your limitations and the severity and frequency of your headaches.

Severe migraine has been assessed as having as severe an effect on the sufferer as quadriplegia, therefore, no patient with severe migraine should be worried about pursuing disabled benefits.

Are migraines linked to depression?

Migraines and chronic headaches are fairly common in people who suffer from anxiety, and can sometimes precede the onset of a mental disorder, such as depression. Some researchers believe there is a link between migraines and a predisposition towards having anxiety, depression and mood disorders – possibly a genetic link.

Migraine headaches aren't usually triggered by other medical conditions, however, they can be triggered by some of the same issues that trigger depression, such as alcohol abuse.

Can migraines be caused by stress?

Yes – stress can trigger both migraines and tension headaches. Even happy events, such as a wedding or a new baby, can cause stress that leads to migraines.

Researchers have discovered many links between stress and migraines – including altered levels of stress hormones in migraine sufferers. Everyday stresses are certainly a contributing factor, so if you suffer from chronic migraines, it’s worth looking at ways to reduce the stress in your life.

Can migraines cause strokes?

It is possible to have a stroke while you're having a migraine. However, that doesn't necessarily mean that the migraine was responsible for the stroke. Strokes and migraines are sometimes associated because strokes can trigger migraine symptoms, particularly the aura.

It is sometimes the case that a person has a stroke that gets mistaken for a migraine headache since migraine auras closely mimic transient ischaemic attacks, and strokes are sometimes accompanied by a headache.

Some migraines can occur with weakness, numbness, tingling, or even paralysis on one side of the body. These migraines should be investigated and treated by your doctor. It would not be suitable to treat hemiplegic migraine with triptans, such as sumatriptan or almotriptan.

Do migraines get worse with age?

It’s quite uncommon for people who never usually experience migraines to start getting them later in life. Normally, migraines become less severe and frequent as we get older – sometimes stopping altogether. For women, this is often related to the menopause. Entering retirement – and therefore feeling less work-related stress – also has an impact.

Are migraines a symptom of diabetes?

Diabetes can lead to a range of symptoms and complications, some of which have the potential to be life-threatening. A common symptom related to unstable blood sugar levels is having a headache. Of course, the headaches alone aren't dangerous, but they can be an early sign that your blood sugar is out of balance.

If you experience headaches and migraines frequently, then it’s possible that diabetes may be to blame – so it’s worth checking with your doctor. Other symptoms of diabetes include excessive thirst and urination, fatigue, weight loss, and blurred vision.

Are migraines linked to periods?

Many women do find that their menstrual cycle is linked to experiencing migraines. This is due to the hormonal changes caused by menstruation, and it’s why for some women, the migraines begin to tail off once they go through the menopause.

If your migraines occur just before the onset of menstruation, then it could be due to the drop in progesterone levels. It’s also not uncommon for headaches and migraine attacks to occur when estrogen and other hormones peak during ovulation.

Non-steroidal anti-inflammatory drugs, like ibuprofen or naproxen, are the first port of call for treating a menstrual migraine.

If you need advice on the best way to treat migraines, you can start your free online consultation with the Independent Pharmacy today. One of our most popular migraine remedies is Sumatriptan which is a prescription-only drug.

You can find out what other customers thought of this medication on our Sumatriptan reviews page.