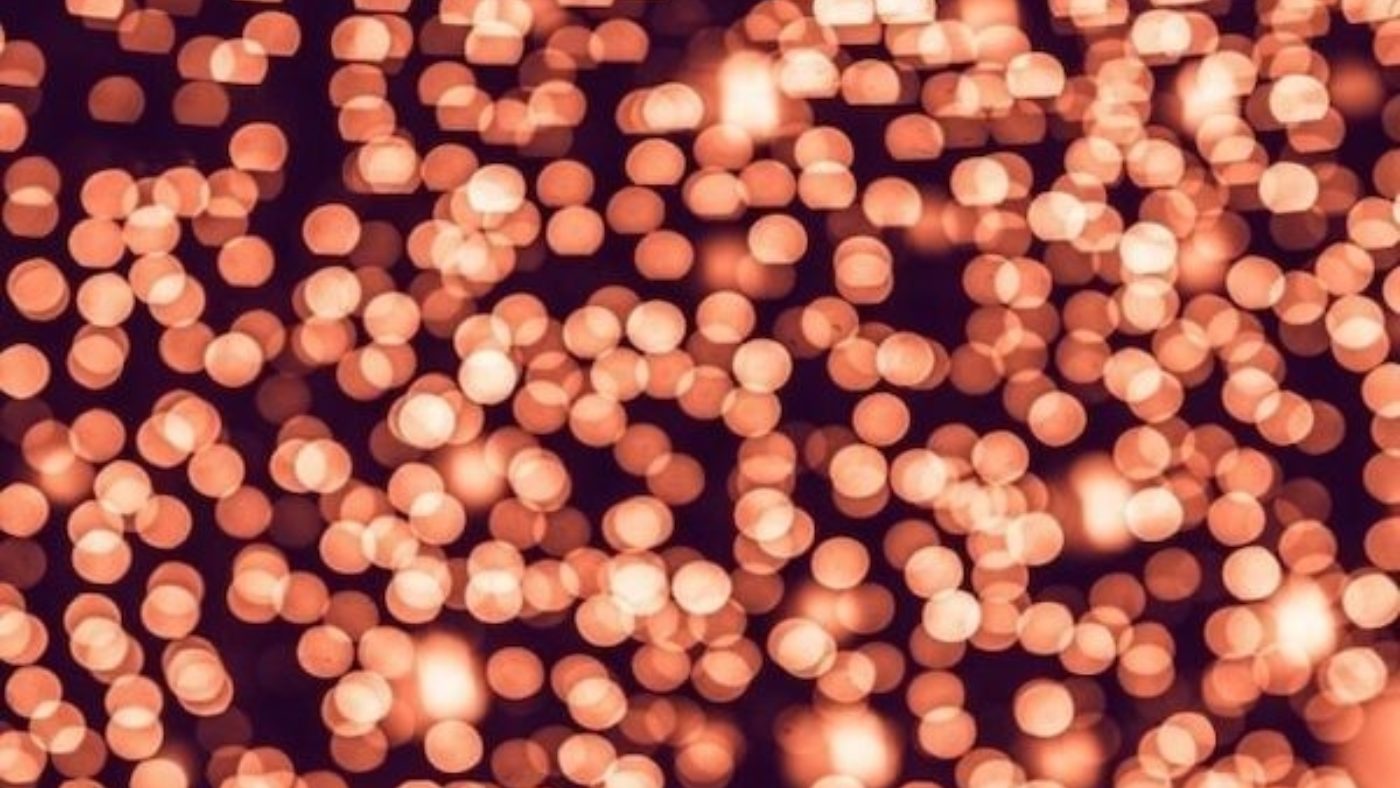 You may know that rosacea is a recurring skin condition that causes flare-ups of reddened skin and pustules in the centre of the face. But is rosacea a kind of acne? It is sometimes known as ‘acne rosacea’, after all.

But misconceptions are very common in the medical world because different conditions can have similar symptoms — and rosacea is not a type of acne, despite what some think. It’s a unique skin condition with its own distinct treatment options.

In this article, we’ll cover how rosacea is different from acne, the several subtypes of rosacea, and its range of severity. Let’s begin.

Why is rosacea confused with acne?

Rosacea is often thought to be a type of acne because it produces symptoms that resemble those of acne: reddened, bumpy skin, and the appearance of small pustules. Unlike acne, though, a rosacea rash isn’t itchy, and it only appears on the centre of the face — acne breakouts can appear on the neck, chest, and back too.

Additionally, while acne is most common in teenagers (due to their hormonal changes), rosacea typically doesn’t manifest in people much younger than 30 (that being the age at which it commonly first appears). This major difference is why rosacea is also sometimes called ‘adult acne’.

The different subtypes of rosacea

Rosacea appears in four different subtypes, each with a different set of symptoms. Complicating matters, it is possible to suffer from several rosacea subtypes at the same time. The subtypes are as follows:

The first subtype of rosacea causes blood vessels to dilate, producing redness and flushing, and can leave the affected skin dry and thickened.

The second subtype of rosacea is the kind that tends to get mistaken for acne. Its inflammation causes redness and swelling and can create pustules and papules (spots, some filled with pus).

The fourth subtype of rosacea mainly affects the eyes. The eyelids swell, and the eyes become red, itchy, watery, and more vulnerable to infection.

The areas affected by rosacea

A case of rosacea can also be categorised based on the area of the face it primarily affects:

As we’ve seen, there’s a remarkable amount of diversity in the appearance of rosacea.

One of the reasons why the four subtypes of rosacea often overlap is that the exact cause of rosacea is unknown. It isn’t even understood very well how it works. There are, however, some factors thought to be involved.

If your relatives have suffered from rosacea, there seems to be a stronger chance that you’ll develop it.

Rosacea sufferers have been found to have more microscopic mites on their skin than is normal (we all have skin mites to some extent, mostly harmlessly), though it may be that the rosacea leads to the mites appearing.

Find out more on our Demodex mites page.

Particularly with the first subtype, blood vessel swelling is thought to play a role, though it isn’t known exactly what causes the swelling.

It is believed that a particular gut bacterium encourages the production of a substance that can cause blood vessel dilation.

When cases of rosacea are reviewed, each possible symptom is typically graded as one of the following severities:

This information is then collated and used to reach a conclusion about the best type of treatment. The mildest cases of rosacea can produce nothing worse than some mild temporary flushing, while the worst cases can produce massive facial swelling and deep redness.

Mild rosacea can usually be kept under control through careful moisturising, dietary discipline, stress control, and avoiding unprotected exposure to sunlight. Severe rosacea is a much bigger threat and generally needs to be addressed with prescribed medication.

One of the most common and cost-effective treatment options for rosacea is Finacea gel - you can buy Finacea gel here after completing a short consultation with one of our medical team. Alternatively, Soolantra is a newer topical rosacea cream that kills demodex mites that live on the skin and cause redness, lumps and bumps present in rosacea.

Because rosacea can vary wildly in its type, symptoms, affected area and severity, it’s important to get some expert advice if you experience a rosacea flare-up and want to take action. We’ll gladly give you a free consultation and identify the right path of treatment for your specific case.