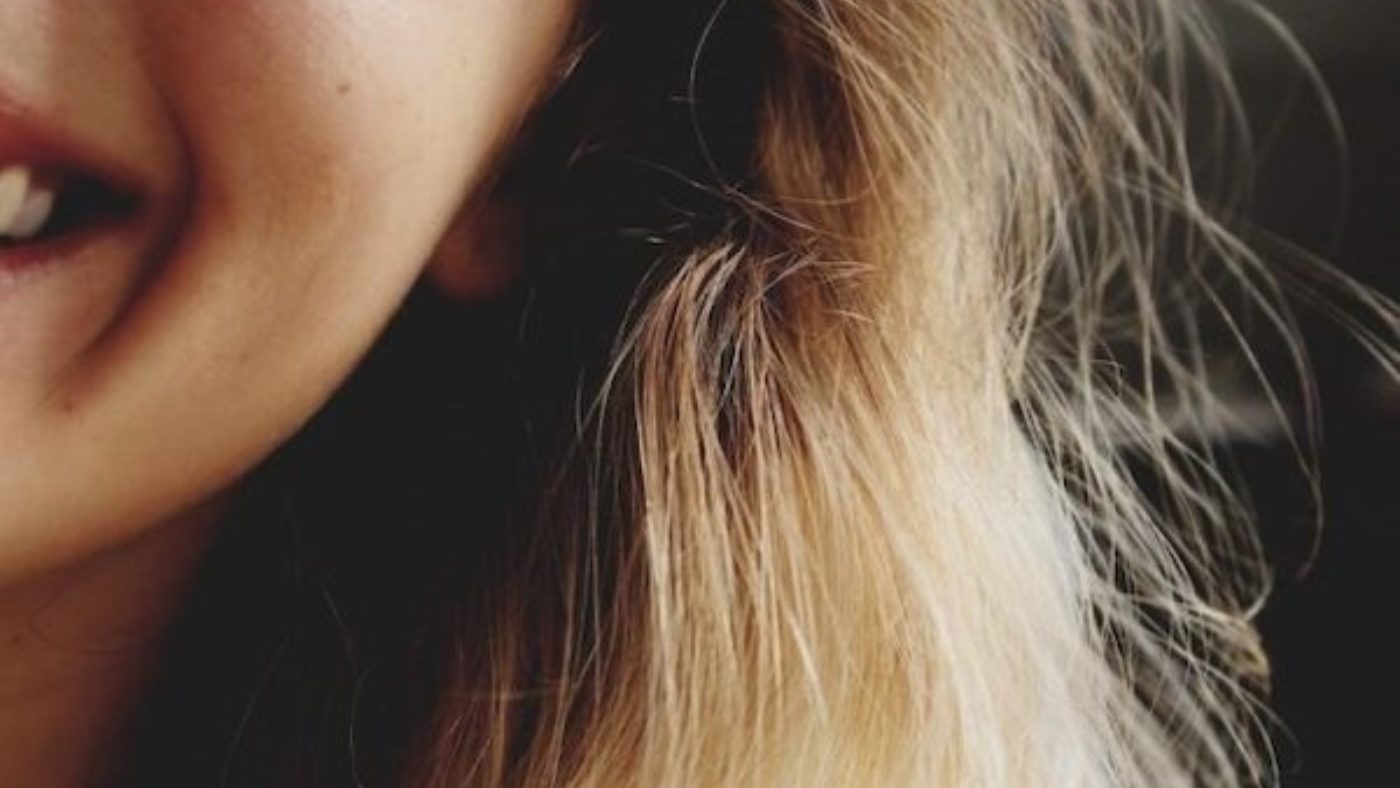 Rosacea is a skin condition that typically produces burning red skin and spots on the central part of the face. Because it occurs fairly frequently, ideas for treatment have gathered over the years, and there are countless suggestions, from medicinal, to natural alternatives — but how do the most common proposed treatments for rosacea stack up?

Some are more effective than others, or useful in different circumstances, while others don’t work at all. Something that plays a huge role in this is that we still don’t know exactly what causes rosacea. There are various identified types, and how exactly they’re connected is only guessed at. But while there isn’t a cure for rosacea, there are numerous effective ways to treat the symptoms.

Here, we’re going to review common rosacea treatments to help point you in the right direction if you’re coping with rosacea.

The subtypes of rosacea

Rosacea can appear in different forms, and the treatments that will work best for you will depend on which of the following forms you suffer from:

You can experience just one of these four subtypes, or several at the time time. When you consult a medical professional, your prescribed treatment will depend on your particular case.

The first option for rosacea medication is typically a topical treatment — that’s a substance applied directly to the affected area on a regular schedule until the issue is resolved. Here are some thoughts on the most popular topical medications for rosacea:

For the mildest cases (particular of type two), Rozex gel is a good choice — it has minimal side effects. As an antibiotic, it attacks the infections that can lead to spots forming and skin becoming inflamed, reducing the severity of therosacea rash over time.Rozex is used twice each day for up to four months, with improvements typically seen after a few weeks. Find out more about Rozex in our guide: What is Rozex?.

In some cases, Mirvaso gel (brimonidine) can be prescribed to reduce the blood flow believed to cause flushing in type one. It can work very quickly, but it has a common side effect of initially worsening the redness, so it likely won’t be one of your first choices. You may need to test it on your skin to see how you react.

In more serious cases of rosacea, Finacea gel can prove effective. As an anti-inflammatory application with some antibacterial properties, it can attack rosacea on two fronts — azelaic acid, its active ingredient, has been found to be very good for the skin in general.

In cases of other application treatments proving ineffective, Soolantra can often get somewhere. It is the newest rosacea treatment and its active ingredient ivermectin is both anti-inflammatory and anti-parasitic, the latter being important because rosacea is linked with human skin parasites.

Click here to find out more about Soolantra side effects or, click through to buy Soolantra Cream.

If topical treatments do not alleviate rosacea symptoms, oral antibiotics may be prescribed. Because they can have more side effects than treatments applied directly to the skin, they’re only considered when other options have failed.

Efracea capsules contain the active ingredient of doxycycline, releasing it into the bloodstream very slowly to provide consistent relief. Major buildups of pustules around the face that don’t respond to any creams or gels (type two) might respond to Efracea.

Erythromycin tablets provide another option for treating severe buildups of papules and pustules (type two) and can help with inflammation in the process.

If you’re prescribed oral medication for rosacea, you’ll need to be very patient. It can take as long as six weeks before you see a significant difference. In addition, oral medicines can require dietary changes — substances such as calcium or iron can prevent them from being absorbed.

Ingesting oral medication is inherently more risky than using a topical application, but side effects are still very rare. Just to be careful, look out for the following side effects if you use these antibiotic tablets, and inform a doctor if you experience any of them:

Side effects with topical treatments are less common. You can read more about the specific side effects of Finacea Gel here.

When a bout (or serious of bouts) of rosacea won’t respond topical or oral treatments (or clears up but leaves permanent damage), drastic procedures are worth considering. These therapies have been used successfully to treat the appearance of rosacea, if not the rosacea itself:

Surgical lasers are used to heat up abnormal visible blood vessels (typically from type one rosacea), causing them to disintegrate without harming the healthy skin. Several treatments are typically required to produce strong and obvious results.

You may be prescribed laser treatment if flare-ups of rosacea have caused permanent (or effectively permanent) skin damage, particularly when it is incredibly glaring in the form of clear blood vessels or thickened skin.

One round of laser treatment takes no more than 10 minutes or so. To protect the skin, multiple treatments (if needed) are spaced out significantly, with three to four weeks between them.

With this treatment, needle electrodes are used to apply electrical jolts to small blood vessels, causing them to solidify and crust away. This procedure is typically fast and relatively comfortable.

Electrosurgery is a strong option when you have permanently-visible blood vessels but not that many of them. While it isn’t as advanced as laser treatment, it’s markedly less expensive.

Electrosurgery isn’t a long procedure, but it does require at least a local anaesthetic, so it will last longer than laser treatment. You should only need one treatment. Results will take a while to appear because you’ll need to wait for the dead skin to be replaced.

When type three rosacea has caused the skin to become too thick, the upper layers of skin are scraped away, leaving a smooth new layer of skin to form. This requires local anaesthesia and careful protection of the skin afterwards, but healing is quick.

Dermabrasion is usually the suggested surgical treatment for severely-thickened skin where there isn’t anything present (such as pus) that would render it nonviable.

Following application of an anaesthetic (or a sedative), a round of treatment can take anything from a few minutes to an hour, depending on the size of the area being treated. Multiple treatments can be required in severe cases, and patients need to leave a couple of weeks between them. Results are instantaneous.

Many people with rosacea claim that natural remedies have proved effective in treating the skin condition. Here are just some examples of such substances (some consumed, some applied):

The difficulty with these alternative treatments is that their effects have never been demonstrated in medical trials, so they offer no reliable value. Some of them are worth considering for their general health benefits, while others will be good for the skin but not do anything in particular for rosacea.

Oregano oil, though, is one alternative treatment that is known to work against rosacea — this is because it demonstrably possesses antibacterial, antifungal and anti-inflammatory properties. If you’re eager to find a treatment option that doesn’t involve standard medication, you can try applying it instead of one of the standard applications we’ve covered.

We’ve covered numerous viable rosacea treatments, but something you should absolutely do at all times is to make an effort to avoid the triggers that tend to drive your flare-ups. Prevention is the strongest treatment you can get, after all. Prioritise the following:

These are the most common rosacea treatments, ranging from applications, oral antibiotics, major therapies and alternative treatments with mostly anecdotal value. What treatment is right for you? Well, that will depend on the specifics of your case: what you’ve tried so far, and what your symptoms are.

For some assistance with finding the right treatment for your rosacea, why not grab a free consultation with one of our experts? We’ll review your situation and suggest how to proceed. After all, no one should have to cope with a frustrating condition like rosacea, and it’s entirely treatable — so let us help you.