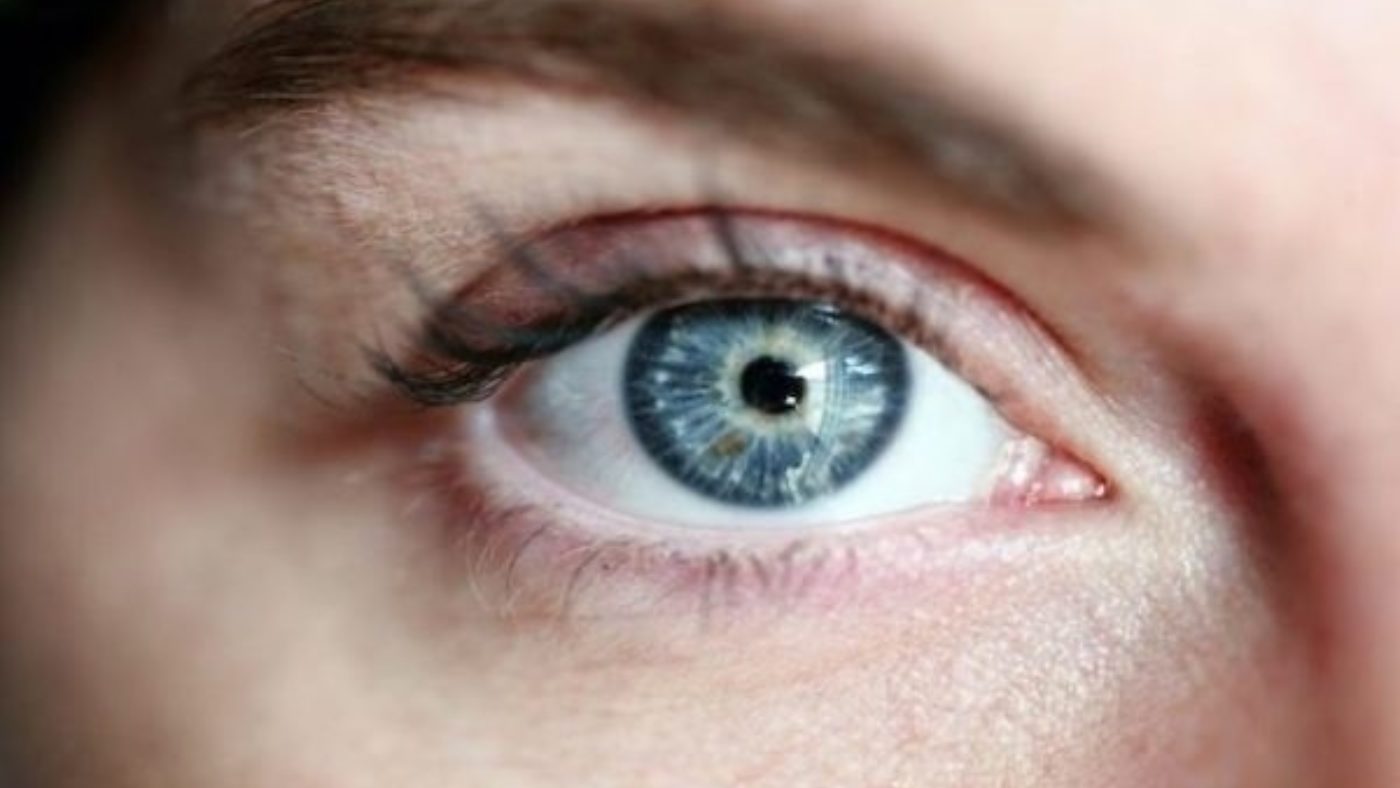 Demodex is a type of tiny mite that lives on mammals. Although there are around 65 known species of Demodex, only two of them live on humans: Demodex folliculorum and Demodex brevis.

In this guide, we take a closer look at these two types of Demodex mites, what causes them, and the health complications they can create.

What are Demodex mites?

Both Demodex folliculorum and Demodex brevis (the type of Demodex mites found on humans) live in or around the hair follicles on the face. This means they are most commonly found on the eyelids and eyelashes, feeding on dead skin cells, oils, and hormones that build up around these areas.

Demodex mites occur naturally in human skin and can also be spread by coming into contact with someone else who has them. For most people, the presence of these tiny bugs is harmless. However, for a small minority of people, a large concentration of Demodex mites can trigger unwanted symptoms and skin problems, including rosacea.

Who is at risk of getting Demodex mites?

Most people carry small numbers of Demodex mites and will not suffer any ill effects as a consequence. People with the following conditions are at greater risk of developing symptoms related to Demodex mites:

If you have one of the conditions listed above, it is recommended that you speak to your doctor about the risk Demodex mites can pose.

What are the symptoms of Demodex mites?

Most people with Demodex mites are only carriers. They do not experience any side effects and will not even be aware of their presence.

A large concentration of mites can cause the following symptoms:

Do Demodex mites cause rosacea?

Research by the National Rosacea Foundation estimates that people with rosacea have up to 18 times as many Demodex mites as the average person who does not have the condition.

Rosacea is an inflammatory skin condition that causes facial flushing, redness, and dry lesions on the face. Demodex mites may also be found in the tear ducts of people with ocular rosacea, a type of rosacea that affects the eyes.

Do Demodex mites cause acne?

In addition to rosacea, people who have large amounts of Demodex mites on their face may be diagnosed with the acne-like condition demodicosis. Symptoms of demodicosis include:

How do you diagnose Demodex mites?

Demodex mites are too small to be seen by the naked eye. For this reason, a doctor will need to perform a skin biopsy to diagnose Demodex mites.

A biopsy involves examining a small sample of skin under a microscope. During this process, the doctor will look for symptoms and signs of Demodex mites, including scaly, itchy and sensitive skin.

Note: most people with Demodex mites will not even be aware of their presence. It is only necessary to get tested for Demodex mites if you begin to experience related symptoms.

How do you treat Demodex mites?

Medical intervention for most cases of Demodex mites is not necessary. Home remedies include:

If you have rosacea caused by a large concentration of Demodex mites, medical treatment may be required. Rosacea that is caused by Demodex mites is normally recognisable due to the occurrence of bumps and blemishes, rather than just redness.

Soolantra is the newest topical treatment for acne rosacea and compares favourably to alternative treatments such as Finacea where the suspected cause is Demodex mites - find out more on our Soolantra vs Finacea page. Applied once daily, Soolantra is proven to significantly reduce blemishes within four weeks. Soolantra also has very few side effects compared to similar topical creams and gels.

Demodex mites live on a large number of people and are relatively harmless. In larger numbers though, Demodex mites are believed to cause rosacea.

Soolantra and other rosacea treatments are available to buy from The Independent Pharmacy. After completing a short questionnaire to make sure the medication is safe for you to use, we will send the rosacea medication straight to your door the next day.