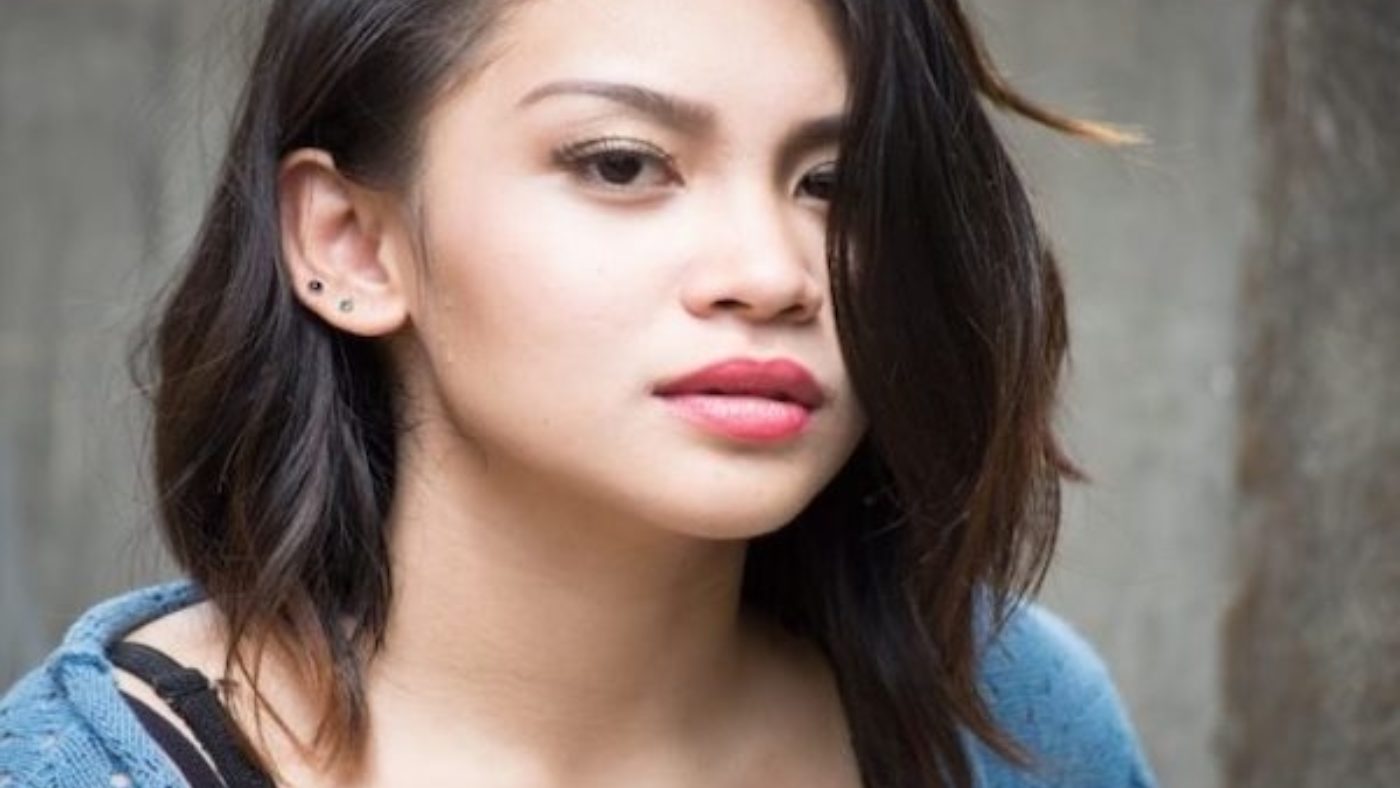 Soolantra is a topical cream that is used to treat rosacea and Demodex mites. Containing the active ingredient ivermectin, Soolantra is an anti-inflammatory cream that can reduce rosacea symptoms, including facial redness, swelling, and especially papules and pustules.

Although Soolantra can be highly effective, it’s far from the only available rosacea treatment available on prescription. In this guide, we’ve taken a closer look at how Soolantra compares to Finacea, Rozex and Mirvaso.

Azelaic acid works by blocking the body’s natural production and growth of skin cells at the same time as killing off harmful bacteria on the skin. This reduces clogging and irritation of the sebaceous glands, which can cause redness and swelling associated with rosacea.

Soolantra vs Finacea: how long do they take to work?

In terms of how long they take to work, Soolantra and Finacea are also very similar. Applied correctly, Finacea can reduce the symptoms of rosacea within one to two months. In comparison, it takes an average of four to six weeks to see an improvement while using Soolantra.

Soolantra vs Finacea: how effective are they?

Finacea can also be used to treat acne and it is sometimes used to treat spots and pimples caused by rosacea. Compared to Soolantra, Finacea may be more effective when the only symptom of rosacea is redness, whereas Soolantra is likely to be more effective at treating rosacea with papules and pustules. Finacea has more potential side effects, though these are normally limited to skin irritation at the start of treatment. Finacea is also a cheaper alternative to Soolantra.

Rozex and Metrogel both contain the active ingredient metronidazole in a strength of 0.75%.

Soolantra is classified as a macrocyclic lactone anthelmintic (it is an anti-parasitic treatment - it kills mites that live on your skin that are believed to be a cause of rosacea), while Rozex and Metrogel is a powerful antibiotic.

Both medications, however, are topical creams that are designed to be applied and rubbed in a thin layer to affected areas of the face.

Soolantra vs Rozex: how long do they take to work?

When using Rozex or Metrogel to treat rosacea, the average person will have to wait at least two weeks before seeing an improvement.

The recommended course of treatment for Rozex or Metrogel is once a day for at least nine weeks, compared to one application per day for up to 4 months with Soolantra.

Read more about how long Rozex takes to work here.

Soolantra vs Rozex: how effective are they?

Clinical trials have provided evidence that Soolantra is more effective than Rozex when treating papulopustular rosacea (rosacea characterised by bumps and spots). In 16 weeks, subjects saw reduced bumps and blemishes and experienced fewer side effects using Soolantra than they did with metronidazole-based alternatives.

Rozex and Metrogel are likely to be more effective than Soolantra when the main symptom of rosacea is redness alone.

Brimonidine tartrate works by stimulating the alpha receptors found in the muscle walls of the blood vessels. This causes the blood vessels where it is applied to contract, decreasing the flow of blood to the surface of the skin and therefore reducing the redness and swelling caused by rosacea.

Soolantra vs Mirvaso: how long do they take to work?

For this reason, Mirvaso is much more fast-acting. In clinical trials, subjects saw the redness caused by rosacea diminish for up 12 hours after use. For many of the subjects, the symptoms faded in as little as 30 minutes. However, Mirvaso must be used continuously to keep symptoms at bay - it doesn't stop rosacea from occurring.

Soolantra vs Mirvaso: how effective are they?

Mirvaso is highly effective, but it only treats the symptoms of rosacea. To continue reducing the facial redness and flushing rosacea can produce, you will need to keep using Mirvaso.

On the other hand, although rosacea is an incurable chronic condition, Soolantra fights the Demodex mites that are believed to cause rosacea. This means that after finishing a course of Soolantra, you shouldn’t need to use the medication until the condition’s symptoms flare up again.

Soolantra Vs Finacea Vs Rozex Vs Mirvaso

Below you will find a table comparing Soolantra, Finacea, Rozex, and Mirvaso:

Soolantra Vs Finacea Vs Rozex Vs Mirvaso: Side Effects

Please note that the above table refers to common side effects only. For more information, read our guides covering the full list of side effects associated with Soolantra and Finacea.

You can buy rosacea treatments from The Independent Pharmacy after completing an online questionnaire. This process is confidential and you won’t need to speak to someone face to face.

If the medication is safe for you to use, you can receive your medication the next day, delivered straight to your door in plain and discreet packaging.