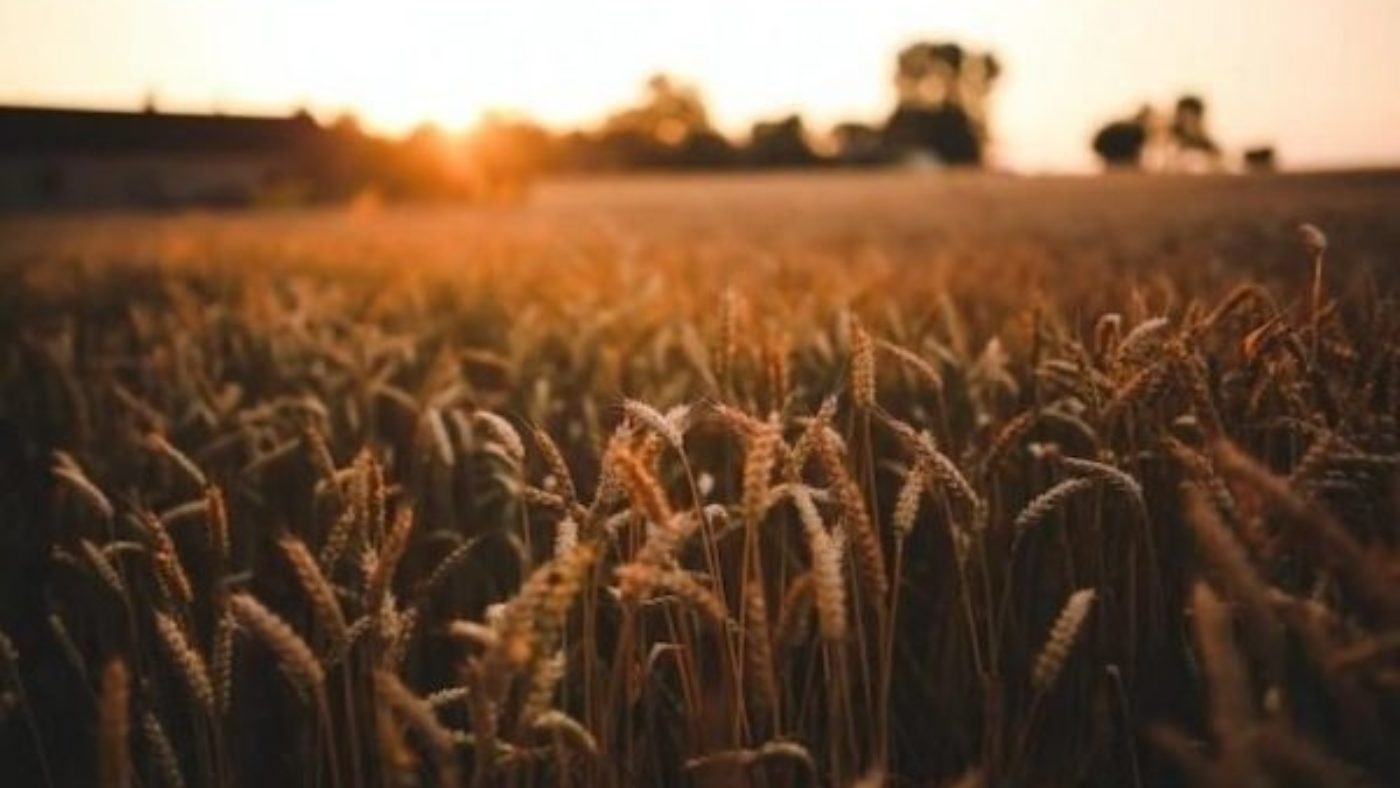 If you suffer from hay fever, you’ll know that the symptoms can be irritating, distressing and impact your day-to-day life. Fortunately, there are many hay fever medication options that can help you to get your life back on track.

That’s why we’ve written this guide — so that you can find out more about how to treat hay fever. We’ll be covering some aspects of hay fever as an introduction — giving you information on when hay fever season is and what hay fever symptoms are — and we’ll be providing some help on the best medicine for hay fever.

You can also visit our ‘What is hay fever?’ page to find out more about hay fever, the different hay fever symptoms, and what causes it.

Read on to find out more about hay fever remedies and treatments.

How to prevent hay fever

However, there are a few ways you can prevent hay fever or decrease symptoms by reducing your exposure to pollen:

However, the best thing for hay fever is to use hay fever relief in the form of medical treatments. We’ll go into the most effective hay fever treatment options below.

Hay fever season (at least in the UK) falls in the spring and summer months, roughly between March and September. This is pollen season, when the pollen count is at its highest and hay fever sufferers are most likely to be affected.

The pollen season can be separated into three main sections:

If you have hay fever, you can be affected by all three types of pollen, or one more than others. Your hay fever may flare up in different parts of the pollen season or last for the entire time.

It is unlikely that you will experience hay fever symptoms in winter. However, this does depend on where you are and the weather that year. Sometimes, tree pollen can be seen as early as February, creating the unusual phenomenon of hay fever in February.

If you think you may have hay fever, it’s good to know the signs and symptoms. Finding out more about the different hay fever symptoms will help you to establish whether you’re dealing with seasonal allergies or a cold.

Here are the most common hay fever symptoms:

To find out about these symptoms in greater details, visit our hay fever symptoms guide.

Learning about hay fever symptoms will also help you to decide which hay fever treatment (or treatments) will work best for your hay fever — such as eye drops for itchy or sore eyes, or a nasal spray for a runny or blocked nose.

Hay fever in children presents in the same way as adults, so if your child has hay fever then they will also display the above signs and symptoms.

Children can begin to get hay fever when they are young (under five) but will generally be a bit older (school-age) when you start to notice symptoms.

It may be that your child has a cold instead; the symptoms of both conditions are very similar.

However, there are a few indicators to suggest it may be hay fever. Firstly, your child will show the above symptoms and has no fever. If they have a temperature, then it is probably a cold. Secondly, hay fever usually produces a thin watery mucus, whereas cold mucus is thick and yellowy/green.

Can a baby get hay fever?

Hay fever can develop at any age and can affect even very young children and babies.

It is, however, very unusual for a young baby to experience hay fever. Although it is a common condition, hay fever is uncommon under the age of five.

If you notice your baby rubbing their eyes a lot, sneezing frequently (especially in the garden or outdoors), and they seem to have a runny nose a lot, then they may have hay fever.

How to treat hay fever

If you’re wondering what to do for hay fever, there are many different treatment options that are fast-acting and successful at treating hay fever symptoms. The condition cannot be cured, but there are many ways that you can control and alleviate symptoms.

Antihistamines are probably the best-known type of medication for providing hay fever relief. These come in the form of tablets like Loratadine and can be bought over the counter from a pharmacy, meaning you don’t need a prescription.

Over the counter or prescription, there are many effective hay fever medicines. In the section below, we will cover the best medicine for hay fever available at The Independent Pharmacy.

There are multiple different types of hay fever treatment:

You can find these and other hay fever treatments over on our hay fever medication page.

Some hay fever treatment options for children include:

Not all hay fever treatment options are suitable for children. If your child is suffering with hay fever symptoms, speak to your doctor or pharmacist and see what they would recommend first.

Some people like to use natural hay fever remedies to alleviate their symptoms.

Alternative and natural hay fever remedies have little evidence to support their claims of health benefits. As such, it is often recommended to use a medical hay fever treatment if your symptoms are bad.

However, some people do report that these natural remedies are beneficial.

Allergies are very common in pregnancy; existing allergies can worsen, and new allergies may also appear, even if you have never previously had a history of allergies. This includes hay fever.

If you are suffering badly with hay fever during pregnancy, you can still treat it. However, you should always check with your GP or a pharmacist first before taking any medication while you're pregnant — including hay fever treatments.

Some hay fever treatments are safe in pregnancy (such as certain nasal sprays and eye drops), but others aren’t recommended because not enough research has been carried out on their safety for pregnant women and unborn babies.

Using some of the methods to prevent hay fever that we mentioned above may also help to reduce hay fever in pregnancy too.

Why is hay fever worse at night?

If you suffer from hayfever, you may notice that it seems to get worse in the evening or night time. But why is hay fever worse at night?

Hay fever symptoms tend to worsen at night due to the pollen count (the level of pollen in the air) being higher in the early evening.

This is because the warmer temperatures during the day push the pollen up into the air and carry it away. As we head into the evening and the temperature drops, the cooler air causes the pollen to fall back down, which will result in an increase in hay fever symptoms in the evening.

In cities and built-up areas — which stay hotter for longer — this temperature change can come later in the evening, which is why you may wake up in the night with bad hay fever symptoms.

If you are struggling with irritating hay fever symptoms and you’re wondering how to treat hay fever, you don’t have to suffer in silence.

There are many different hay fever treatment options; you just need to find the right one for you.

Promethazine Uses & Alternatives: What Are Your Options?