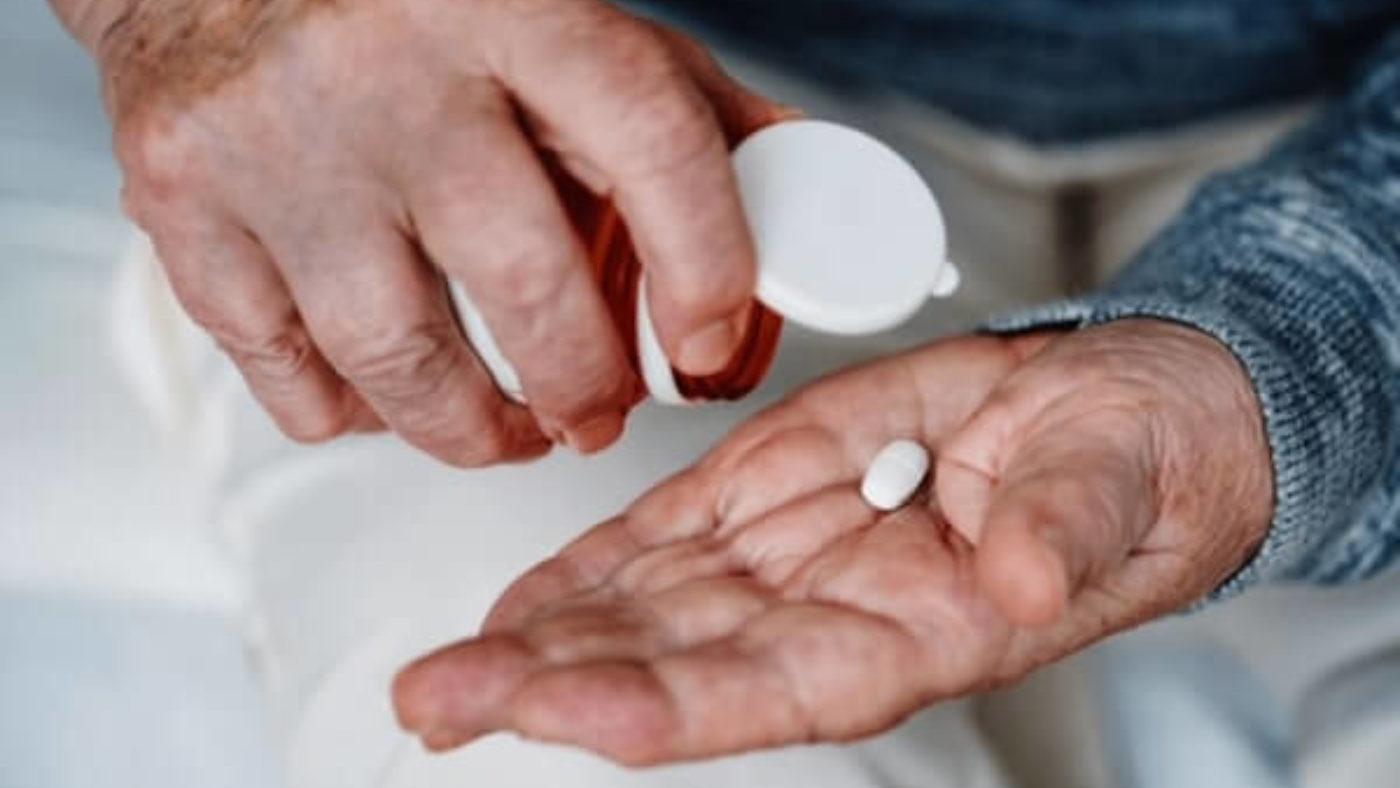 Cialis is a popular and effective treatment for erectile dysfunction that contains tadalafil. When taken at least 30 minutes before sex, it helps you achieve and keep a strong erection so you can have a normal, healthy sex life.

But Cialis comes in a variety of different dosages. Smaller dosages of Cialis oral tablets, 2.5mg and 5mg, are perfect for daily use. If you have sex on a regular basis, then Cialis daily is a good option for you. Larger dosages of Cialis, on the other hand, such as the 10mg and 20mg oral tablets, are better for those who have sex less frequently (fewer than 2 - 3 times per week).

To help you find the right dosage of Cialis for you, we’ve compiled this useful guide. It looks at the recommended dosage per person, how often you should take Cialis for best results, what happens if you take more than one tablet of Cialis, and more.

The smaller dosages of 2.5mg and 5mg are known as the Cialis Once Daily Tablet. These are prescribed to men who are looking to have spontaneous sex and do not wish to plan their intercourse. These tablets are taken once a day, every day.

The 10mg and 20mg dosages of Cialis, on the other hand, are known as “the weekend pill”. They last for 36 hours and are prescribed to men who have sex less regularly. Regular Cialis is not taken every day. Instead, it is taken as required allowing you to participate in sexual activity at any point during a 36-hour period, hence its nickname “the weekend pill”.

Each dosage of Cialis should be taken at least 30 minutes before sex, but it may take longer to take effect depending on the person.

If you need more information on this treatment and how it works, then read our 'what is Cialis?' guide.

How to use Cialis and how often should it be taken?

The correct usage of Cialis depends on the type of Cialis you’re taking and the frequency with which you have sex.

The 10mg and 20mg dosage tablets of Cialis should be taken as required, at least 30 minutes before sex. They can help to get a better erection for up to 36 hours, so you should not take more than one Cialis tablet in 36 hours. While Cialis can be taken with food, it should not be taken with excessive alcohol as this can make it less effective.

Your doctor may change your prescription depending on the severity of your erectile dysfunction.

Unlike Viagra or sildenafil, Cialis can be taken with or without food. It can be taken after a meal, or on an empty stomach.

Some studies suggest that you should not eat grapefruit or drink grapefruit juice while taking Cialis unless approved by your doctor. This is because this may increase the risk of Cialis’ side effects occurring. If you are unsure, always speak with your doctor first.

The recommended dosage of Cialis

The recommended dosage of Cialis depends on how often you have sex, how serious your ED is, and the type of Cialis your doctor has prescribed you.

If you have sex regularly (at least twice a week), most doctors will start you on the 2.5mg dosage for Cialis Daily. If you have sex more often than this, or you find it is not as effective as you hoped, your doctor might increase your dosage to Cialis 5mg.

If you have sex less frequently than twice a week, your doctor will likely start you on 10mg for Cialis on demand. If the 10mg dosage of Cialis does not work as expected, your doctor might increase your dosage to 20mg instead.

It also depends on your lifestyle and the spontaneity at which you want to enjoy sexual activity. For instance, the Once Daily tablet will allow you to participate in sexual activity any time any day.

Rather than trying to gauge the dosage for yourself the best course of action is to speak to a qualified physician. The Independent Pharmacy provides a free consultation with a qualified UK GP before you buy Cialis from us.

Cialis should be stored at room temperature out of direct sunlight. This ensures that your Cialis stays effective at treating your erectile dysfunction. Always keep Cialis out of reach of children.

Cialis and Viagra are both effective treatments for impotence. However, each comes in different dosages and work in different ways.

Whereas Cialis comes in 4 doses, Viagra comes in the following 3 dosages:

The recommended dosage of Viagra is 50mg, at least one hour before sex. However, you can generally take Viagra anywhere between 30 minutes and four hours before sex. The effects of Viagra’s dosages last for around four hours, although this may vary depending on the user.

For more information on the difference between Viagra and Cialis, read our Cialis vs Viagra comparison guide here.

While you can drink while taking any dosage of Cialis, it is not recommended. Drinking excessive amounts of alcohol can increase your heart rate and reduce your blood pressure. This can increase the risk of experiencing Cialis’ side effects, such as dizziness or headaches.

Drinking alcohol with any dosage of Cialis can also decrease its effectiveness, making it harder to achieve an erection.

What happens if you take more than one Cialis tablet?

If you exceed the maximum recommended dose of Cialis, you put yourself at serious risk. It is more likely you will experience the more severe side effects of Cialis. As a result, you will require immediate medical attention.

Visit this page for more information on Cialis side effects.

How to take Cialis for best results

To get the best results from your Cialis dosage of 10mg and 20mg tablets, it is recommended that you give it enough time to take effect. As results of Cialis are not instant, you should take it no less than 30 minutes before sex, or even longer if possible.

That said, you should also expect to take it slow. Don’t rush yourself into sex — let yourself become naturally aroused and take time getting into the mood.

Another way to get the best results from your dosage of Cialis is by avoiding alcohol. Alcohol makes it more difficult to get an erection and increases the risk of side effects occurring.

Avoiding mixing any dosage of Cialis with nitrates, such as isosorbide mononitrate or GTN spray. These can cause a significant drop in blood pressure, which at best decreases the effectiveness of Cialis and at worst can cause serious health issues.

Cialis comes in a range of four dosages, each of which is prescribed according to your unique situation and requirements.

If you need to get an erection at least twice a week, Cialis daily tablets of 2.5mg and 5mg are for you. If you have sex less regularly, then the higher dosages of 10mg and 20mg Cialis on demand are a better option.

The advice above should give you a good idea of what Cialis dosage is right for you. If you feel like Cialis is the right option for your ED treatment, The Independent Pharmacy sells both Cialis Once Daily tablets and Cialis 10mg and 20mg tablets.

Simply complete our free online consultation for our in-house UK doctors to approve. Once you’ve approved, we’ll dispatch your Cialis to you within the next few working days in plain packaging for your discretion.

Where to buy Viagra safely

Chris Newbury first joined The Independent Pharmacy as a Pharmacist Independent Prescriber in 2014 and has had an instrumental role in growing the service in the years since.