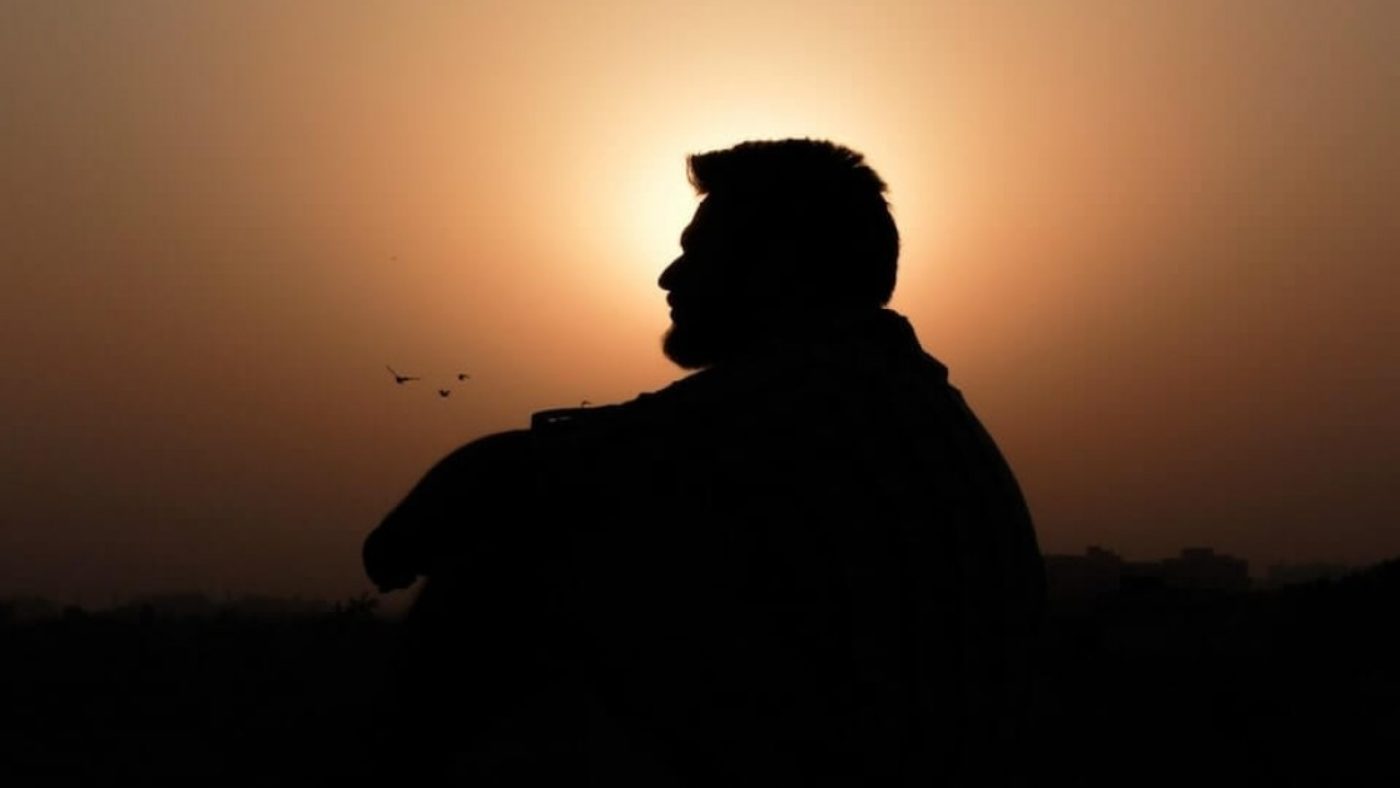 Cialis is an erectile dysfunction medication used to help men maintain an erection during sex. It helps men from all walks of life enjoy a healthy, active sex life by relieving them from impotence.

But like all medications, Cialis has a number of side effects so it’s worth researching these first to make sure you’re fully prepared.

Here we explore the various side effects of Cialis, looking at some of the most common and the likelihood you’ll experience them and some of the less common too. We also look at Cialis and its interactions with alcohol and other medications.

Summary of Cialis’s side effects

Cialis can cause a number of side effects, the most common generally affecting 1-10 in every 100 patients.

Here are the most common Cialis side effects:

Rare side effects of Cialis:

In some very rare cases, a few men have suffered heart attacks and strokes as a result of taking Cialis. However, most men have overwhelmingly positive experiences of Cialis for erectile dysfunction. Read our customers’ Cialis reviews here.

Headaches as a side effect of Cialis

Headaches are one of the most common Cialis side effects. This is due to the rapid change in blood flow as a result of taking Cialis.

Headaches are a not just a common side effect of Cialis, but of all ED medications. Therefore, changing your erectile dysfunction medication will not always reduce your headaches. However, they should pass with time. If you regularly suffer headaches as a side effect of taking Cialis, consult your doctor.

Back pain and muscle aches as a Cialis side effect

Cialis can sometimes cause general body pain and aches, ranging from aching muscles to back pain and other similar pains.

If you suffer from aches or pains as a side effect of using Cialis, take some over-the-counter pain medication such as paracetamol or ibuprofen. It’s also worth speaking with your doctor to confirm your pain is not a side effect of something other than Cialis.

Flushing as a side effect of Cialis

A common Cialis side effect that affects many users is facial redness and flushing. This is when your face becomes hot and red, with visible red patches appearing on your cheeks and forehead.

Flushing can range from mild bouts to serious rashes. While flushing is not a pleasant sensation, it is not harmful and passes with time.

Flushing as a Cialis side-effect can be made worse by:

Blocked nose and congestion from Cialis

In some cases, Cialis has the side effect of causing vision changes. It can cause blurry eyesight or similar side effects.

Consequently, to avoid this side effect of Cialis, it is not recommended to take this ED treatment if you have experienced vision difficulties in the past, or you suffer from the eyesight disorder called retinitis pigmentosa.

If your eyesight issues do not clear up soon, it might indicate a more serious problem. In this case, seek medical attention immediately.

In some cases, users have reported a prolonged erection as a side effect of taking Cialis, known as priapism.

If you have had an erection for less than four hours, try the following:

If your erection does not go down after four hours, seek immediate medical help.

Cialis is sold in a number of different dosages:

In moderation, alcohol does not interact with Cialis. However, regular excessive consumption of alcohol while taking Cialis can cause ill effects.

Excessive alcohol intake while taking Cialis can cause orthostatic hypotension. This is a type of low blood pressure that can cause dizziness, headaches, and sudden fainting. It can also increase your heart rate, which in turn can lead to serious heart problems.

If you drink excessive amounts of alcohol while taking Cialis, stopping drinking suddenly can increase your blood pressure rapidly. This can lead to further health issues.

Cialis interactions with other medications

Cialis has been known to cause side effects when taken with other medications.

Some of the most common medications that Cialis can interact with include, but are not limited to:

If you take any of the other medications listed above, consult with your doctor before using Cialis for erectile dysfunction.

Symptoms of an allergic reaction to Cialis include coming up in rashes or having difficulty breathing. It can also cause swellings in the feet, ankles, or hands.

If you think you are suffering from an allergic reaction as a result of taking Cialis, seek medical attention as soon as possible.

Using Cialis with other health conditions

Cialis should not be taken if you suffer from any of the following conditions:

If you suffer from any of the conditions listed above, speak with your doctor before taking Cialis for erectile dysfunction.

While Cialis can cause side effects in some people, it is still an effective erectile dysfunction treatment for men. Any side effects of Cialis should disappear on their own with time.

Cialis is best taken as directed by your doctor or pharmacist. Do not exceed more than the stated dose, and always take Cialis as recommended above.

If you feel that Cialis is right for you, you can buy Cialis from The Independent Pharmacy. Complete an online consultation today and one of our UK-compliant doctors will determine whether Cialis is the right ED treatment for you. Once you have been confirmed, we will dispatch your Cialis next-day when ordered before 4pm in plain, discreet packaging.