ED is one of the most common and also least discussed medical conditions suffered by men.

There are a variety of different causes for ED and a number of different erectile dysfunction treatments available, both medicinal and non-medicinal. One of the most iconic, however, is the ‘blue pill’ that was popularized by Viagra. But Viagra isn’t the only ED pill on the market...in fact — Cialis has gained in popularity over the years. And now, it’s available in a cheaper, generic form (Tadalafil).

Below I have looked at Tadalafil vs Cialis and addressed how they are both used to treat ED, and what should know about taking them.

Tadalafil is a drug used to treat Erectile Dysfunction (ED). It is a phosphodiesterase type 5 (PDE5) inhibitor. PDE5 inhibitors tackle ED by temporarily increasing the blood flow to your penis.

Tadalafil was developed initially by the biotechnology company ICOS, before being evolved and marketed globally by Lilly ICOS — sold under the brand name Cialis.

Read more about Tadalafil and how it works.

Cialis is the trade name for the drug tadalafil. It is sold in tablet form and is available in doses of 10 mg and 20 mg.

Click here to find out more about what Cialis is.

Tadalafil is now available as an unbranded, version of the popular ED pill Cialis. It’s a lot cheaper than Cialis and just as effective. It’s recently become available in the UK thanks to its patent expiring. Like Cialis, Tadalafil is provided in a number of doses ranging from 2.5mg to 20mg tablets.

Tadalafil is one of the four PDE-5 inhibitors available via prescription on the UK market.

This means that Tadalafil (and therefore Cialis) has the longest lifespan of any of the drugs licensed in the UK to treat ED.

*It is recommended that if you have a cardiovascular disease then you should take Tadalafil/Cialis with caution. 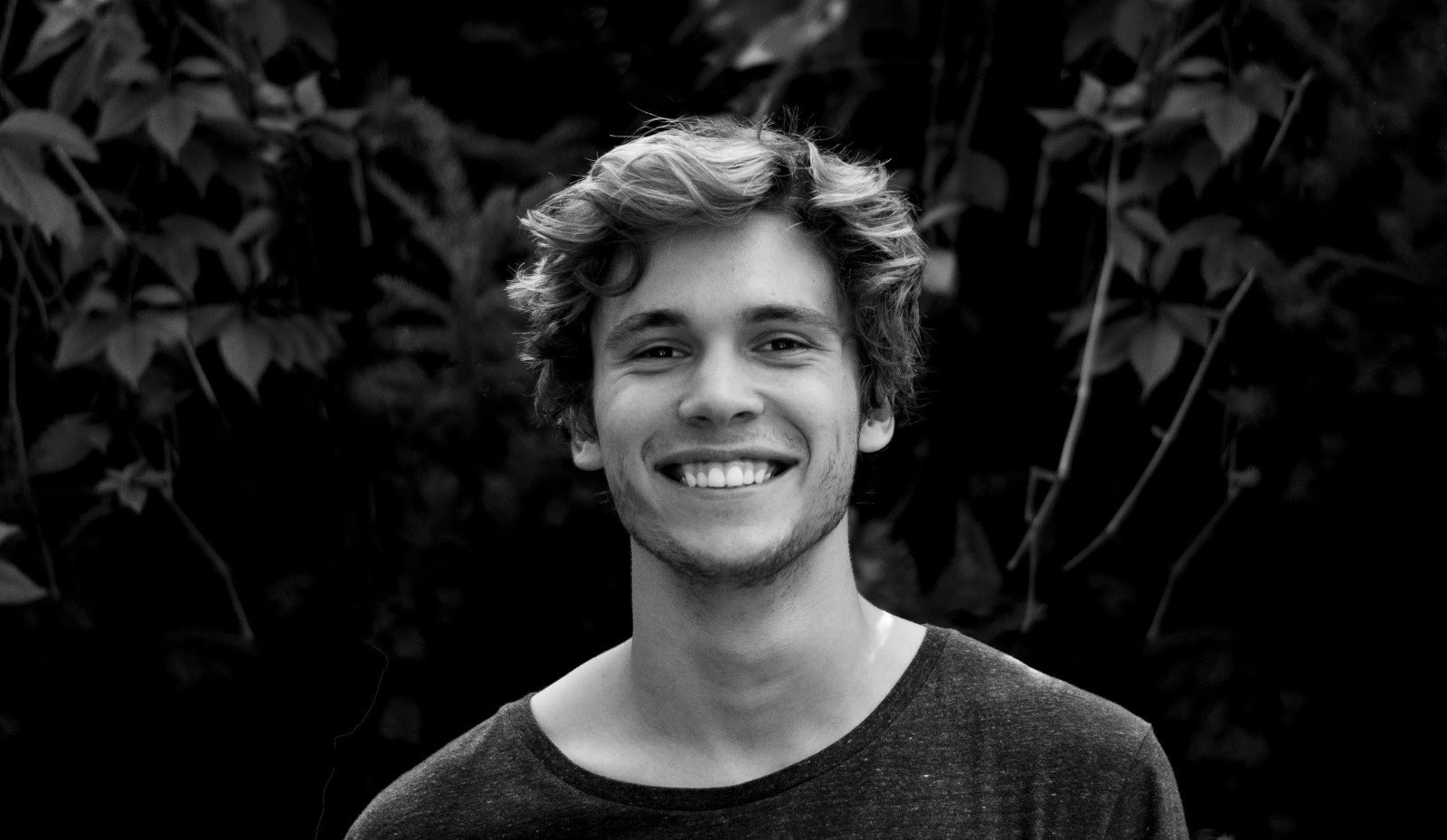 Side effects of tadalafil

The NHS reports a number of side effects that are associated with PDE-5 inhibitors. These include:

These side effects come as a result of tadalafil’s capacity to widen your blood vessels.

All of the side effects associated with taking tadalafil usually recede within a couple of hours of taking the drug.

How successful is tadalafil in treating ED?

Studies have shown the drug tadalafil and its trade name Cialis to have a success rate of 60-70% in treating ED. Tadalafil (generic Cialis), is just as effective.

Where can I buy ED treatments?

These are prescription-only drugs, so you need to have a doctor’s appointment either offline or online in order to get your hands on Cialis or Tadalafil.

As long as you have a prescription, you are able to buy Tadalafil/Cialis via a high street chemist, from your GP, or from an online pharmacy.

Is there a non-prescription alternative to tackling ED?

There are a number of non-prescription methods of addressing ED, including Viagra Connect, and it is recommended that you give consideration to these alongside any medication you take.

These non-prescription methods include:

Tadalafil is a drug which is used to treat ED. It works by temporarily increasing the blood flow to your penis and is sold via prescription under the trade name Cialis.

Cialis, and its generic version Tadalafil, are currently the longest working ED medications on the UK market.

While it has a success rate of 60-70%, it is recommended that you also consider non-medicinal methods of treating ED before taking Tadalafil or Cialis.

Read next our comparison of Viagra Connect vs Viagra.

Andy is a co-founder, the superintendent pharmacist and director at The Independent Pharmacy.