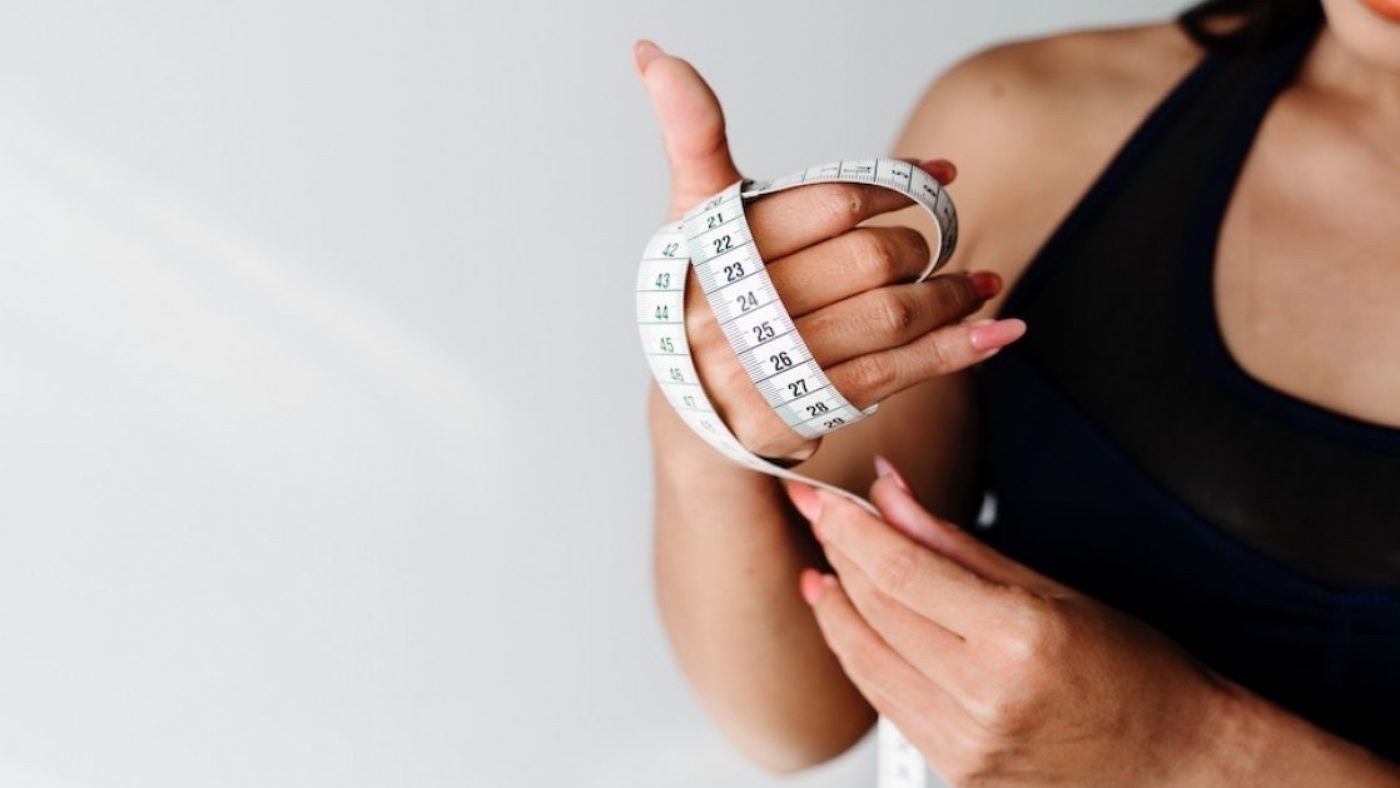 Orlistat is an over-the-counter medicine designed to treat obesity and assist with weight loss. Many people often ask does Orlistat work? However, studies have shown that when taken as part of a balanced diet and with regular exercise, Orlistat can help you lose weight gradually over time.

There are numerous guides to weight loss and weight loss medication out there. However, Orlistat is the only drug that has proven to be both safe and successful in reducing weight during clinical trials.

We must stress though, it’s not as simple as taking Orlistat and seeing the pounds drop off — the treatment needs to be accompanied by an appropriate diet plan too as well as being accompanied by an exercise regime.

In this article, we talk more about how Orlistat works and why it’s such an effective aid to weight loss.

Orlistat (also known as Xenical or Alli) is a drug that is designed to treat obesity and assist with weight loss.

Orlistat is prescribed to people who either have a BMI of 30 or more, or a BMI of 28 or more and a weight-related condition, such as type 2 diabetes or high blood pressure.

It is not recommended that you use Orlistat during pregnancy. As Orlistat is a prescription-only drug, we offer a quick, free online consultation to make sure you are suitable for the treatment before you buy Orlistat.

How does Orlistat work?

Orlistat works by preventing the fat from the food that you eat from being absorbed into your body. This fat eventually exits the body via your faeces.

For Orlistat to work, it must be used in conjunction with other weight-loss tactics. These include a regular exercise programme and a healthy diet plan. When taken on its own, Orlistat may not reduce weight, as it doesn’t burn existing fat.

Orlistat capsules should be taken with a meal that contains 15g of fat or less. Meals containing more than 15g of fat are likely to produce unpleasant side effects and meals with no fat have nothing for Orlistat to bind to.

As a treatment for obesity or weight reduction, Orlistat usage should only be extended beyond three months if your body weight has decreased by 5% during that same time period. This is to ensure that taking Orlistat is both safe and effective.

If used together with additional weight loss tactics, Orlistat has been shown to be effective at aiding weight loss.

One study found that people who took Orlistat and kept to a low-calorie diet lost on average 1.25 stone (8.1kg) a year, which was 6lb (2.8kg) more than those who did not take Orlistat during the same time period.

Another study found that 743 obese patients taking Orlistat for weight loss had lost on average 10.3kg of weight after one year. This is in contrast to the 6.1kg patients not taking Orlistat lost.

Other studies have also found that people following this course of treatment could lose up to 10% of their body weight in a year.

Orlistat for weight loss: before and after

Orlistat for weight loss is best taken by those who struggle to lose weight through other means.

Before starting Orlistat, you should first have tried losing weight through a calorie-controlled diet and exercising regularly. You should also consider quitting smoking and reducing your alcohol intake before taking the medication.

After taking Orlistat for a few weeks, you can expect to see dramatic weight loss. The actual amount varies between individuals, depending on their diet and exercise regime.

How long does Orlistat take to work?

Orlistat starts working the first time you take it. If you take Orlistat as directed and as part of a calorie-controlled diet and with regular exercise, you should start to see results within two weeks.

Most weight loss as a result of Orlistat happens within the first six months of taking the medication.

If you decide to stop using Orlistat for weight loss, you should continue eating healthily and exercising regularly. However, you may experience some weight gain after this.

What are the side effects of Orlistat?

As with many medications, there are some side effects of Orlistat. The most common recorded side effect of taking Orlistat is experiencing headaches.

You can read more about Orlistat side effects here.

What prevents Orlistat from working effectively?

While Orlistat works as an effective weight loss aid, there are a number of factors that can influence its effectiveness.

Orlistat works best when taken as part of a healthy lifestyle. This includes a calorie-controlled diet and regular exercise.

For Orlistat to work effectively, your daily fat intake should be no more than 30% of your total daily calorie intake. For instance, if you consume 1500 calories a day, a maximum of 500 calories should come from fat.

People with type-2 diabetes may find that the effects of Orlistat are reduced, but not completely.

As mentioned before, Orlistat is not safe to be used during pregnancy.

Orlistat is the only UK licensed medication that is clinically proven to reduce weight loss. However, it is not as simple as taking the capsules and then seeing instant results. Orlistat does work, but in order for it to be effective, you must be committed to reducing your weight by adopting a healthy diet and adhering to a suitable exercise program.

Orlistat Side Effects - What To Look Out For