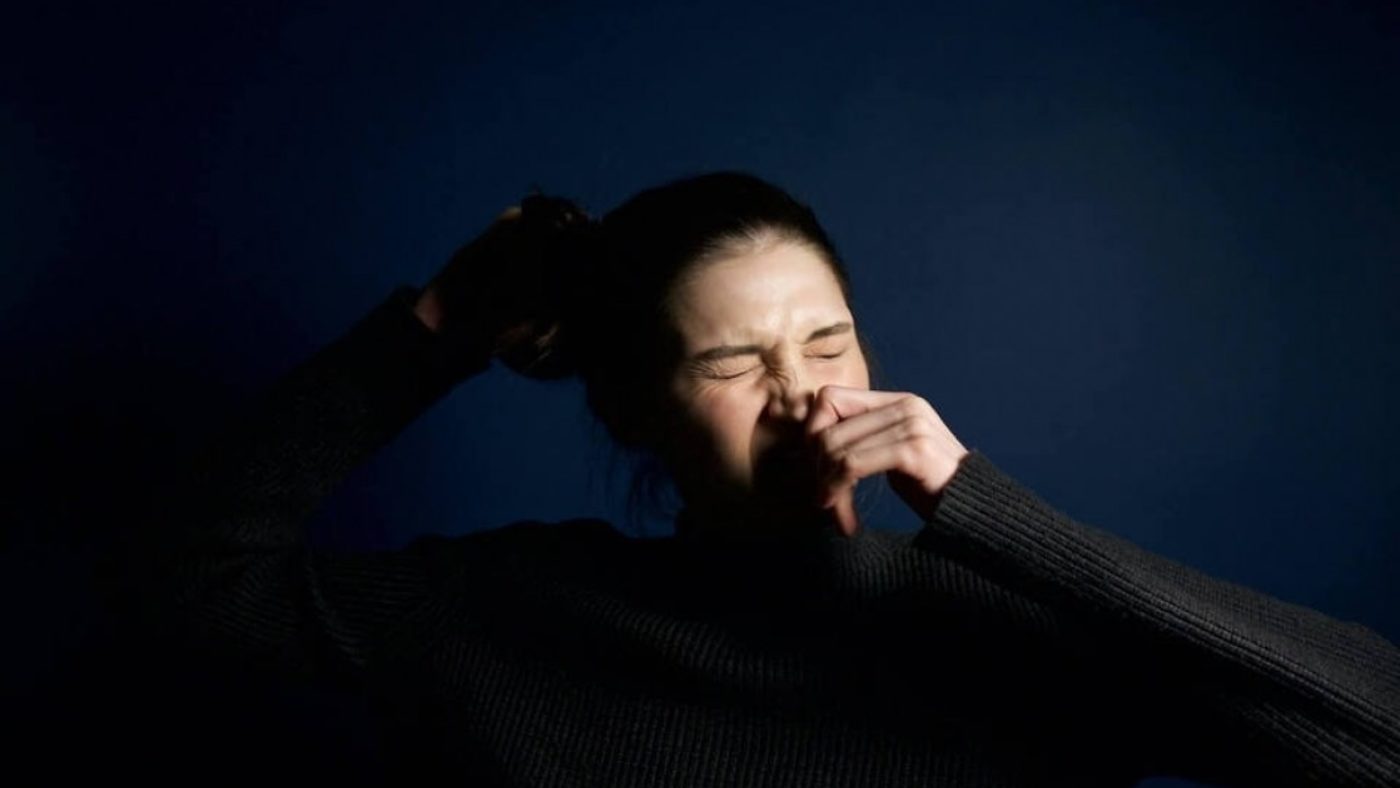 If you suffer from hay fever or another type of allergy, then picking the right medicine for you can be difficult. There are lots of hay fever treatments available, but how do you decide? And if you’re choosing between similar non-drowsy antihistamines such as Desloratadine vs Loratadine, it can be even harder.

It can also be tricky to research and compare different medicines because there is so much information available on the internet — and establishing which sites are trustworthy and contain useful information isn’t always easy.

As well as that, we’ll be taking a closer look at some other popular Desloratadine alternatives, such as Claritin, Fexofenadine and Cetirizine.

Read on to find out more about Desloratadine and how it compares to your other options.

Desloratadine is a non-drowsy antihistamine that comes in the form of tablets.

It is a treatment for allergic rhinitis — a condition where an allergy to something like pollen or dust causes inflammation and irritation to the nose. This causes cold-like symptoms such as sneezing, congestion, itchiness and a runny nose.

Desloratadine can be used to treat both year-round allergies and seasonal allergies like hay fever. It is a prescription-only treatment.

Desloratadine is an antihistamine medicine. One of the main chemicals that the body releases when it reacts to an allergen like pollen or dust is histamine. This chemical causes inflammation of the nasal passages, which creates the symptoms we associate with hay fever such as sneezing and congestion. Desloratadine tablets inhibit the body’s production of histamine, which alleviates and prevents these frustrating symptoms.

You can buy Desloratadine 5mg here at The Independent Pharmacy.

It’s up to you whether you use Desloratadine or an alternative allergy treatment, antihistamine or otherwise.

There are several non-drowsy antihistamines that work in a similar way to Desloratadine. In the sections below we’ll be looking at these, providing an overview of:

If you can’t find the treatment you are looking for here, there is a wide range of OTC (over-the-counter) and prescription hay fever and allergy treatments you can purchase here at The Independent Pharmacy. These include antihistamine tablets, nasal sprays, eye drops and syrups.

You can browse our hay fever treatments here. If you would like to speak to a medical professional for further advice on which treatment is the best option for you, you can chat to one of our fully qualified medical prescribers who will be more than happy to help.

If you’re trying to decide between different hay fever or allergy treatments, such as Desloratadine vs Loratadine, it can be hard to establish which is the best option for you.

There is no right or wrong answer when it comes to choosing the best hay fever or allergy treatment. Everyone has an individual response to medicines, and what may work better for some users may not work as well for others. Often, it is just a case of trying out a few different options to find out which is most suitable for you personally.

However, it’s very useful to get a quick overview of each treatment — especially if you’re deciding between two in particular.

That’s why we’ve created the Desloratadine vs Loratadine comparison table below:

Desloratadine vs Loratadine: a comparison

Hopefully, the answers above should give you a clearer overview of each antihistamine so that when you’re deciding which you should buy, you’ll know a little bit more.

The main difference between Loratadine and Desloratadine

As you can see from the Loratadine and Desloratadine comparison table above, these non-drowsy antihistamines have some similarities and some differences.

There are a few key differences when it comes to Desloratadine vs Loratadine.

The first difference between Loratadine and Desloratadine is that the active ingredient in each medicine is different. Both tablets contain an antihistamine, which alleviates allergy symptoms by inhibiting the body’s production of histamine (the chemical released when we have an allergic reaction to something).

There is also a difference in price between the two treatments.

Both medicines are very effective and fast-acting, and side effects from both tend to be uncommon and mild.

We will also cover the difference between Desloratadine and some other non-drowsy antihistamines below.

If you are looking at other antihistamines to compare them to Desloratadine, you may have also heard of Clarityn. Clarityn is also known as Claritin, Clarityn Allergy or Clarityn Rapide Allergy.

Clarityn is the brand name of Loratadine. This means that it is the same non-drowsy antihistamine containing the same active ingredient Loratadine.

The only difference between Clarityn and Loratadine is the name it is sold under — it still treats allergies in the same way, should be taken in the same way, and has the same possible side effects. You will probably find that branded Clarityn is more expensive than generic loratadine tablets.

Like Desloratadine, Fexofenadine is another type of non-drowsy antihistamine used to relieve allergy symptoms such as congestion, runny nose, sneezing, itchiness in the eyes or nose, watery or red eyes.

Fexofenadine comes as tablets in the following strengths: 30mg, 120mg and 180mg.

Fexofenadine contains the active ingredient fexofenadine hydrochloride, an antihistamine that works by blocking a histamine in your body — a natural substance your body makes during an allergic reaction. This helps to relieve allergy and hay fever symptoms.

Fexofenadine is also called by the brand name Telfast.

You can buy Telfast tablets here at The Independent Pharmacy after filling out an online consultation form. It is available in 120mg and 180mg strengths.

Cetirizine is another type of non-drowsy antihistamine used to treat allergies such as hay fever, dust mite and pet allergies.

Like Desloratadine, Cetirizine falls into the category of non-drowsy antihistamines. They both work in the same way to reduce the symptoms of mild to moderate allergic reactions from hay fever or other allergy triggers.

Cetirizine comes as either 10mg tablets or a 5ml oral solution.

Both Cetirizine (either tablets or solution) and Desloratadine are meant to be taken once a day. You shouldn’t combine the two — it is not recommended to take more than one antihistamine within 24 hours unless you have been advised to do this by a doctor.

You can buy Cetirizine here in 10 mg tablets or oral solution online at The Independent Pharmacy without the need for a prescription.

If you suffer hay fever or allergic rhinitis, there are lots of different treatment options to choose from, including Desloratadine.

However, deciding between different treatments — especially similar non-drowsy antihistamines such as Desloratadine vs Loratadine or Cetirizine — can be tricky. That’s why we’ve created this guide — so that you can tell the difference between Desloratadine and Loratadine (as well as other options).

In summary, Desloratadine and Loratadine are fast-acting non-drowsy antihistamine tablets. Both treat hay fever and allergy symptoms safely and effectively, with few side effects. If you do encounter side effects from these medicines, they are generally mild and nothing to worry about. You can find out more about Desloratadine over on the ‘Side effects’ section of the treatment page.

The second difference is that Desloratadine can be used for children from one year old onwards, whereas Loratadine is only licensed for use for children over two years of age.

It’s up to you which you use. Everyone has an individual response to medicines, and you may find that one of these allergy treatments works much better for you than the other. There is no right or wrong answer.

If you would like to buy Desloratadine tablets from The Independent Pharmacy, you can do so on the treatment page. You just need to complete the free online consultation form and our team will be able to process your order ready for delivery.

Promethazine Uses & Alternatives: What Are Your Options?