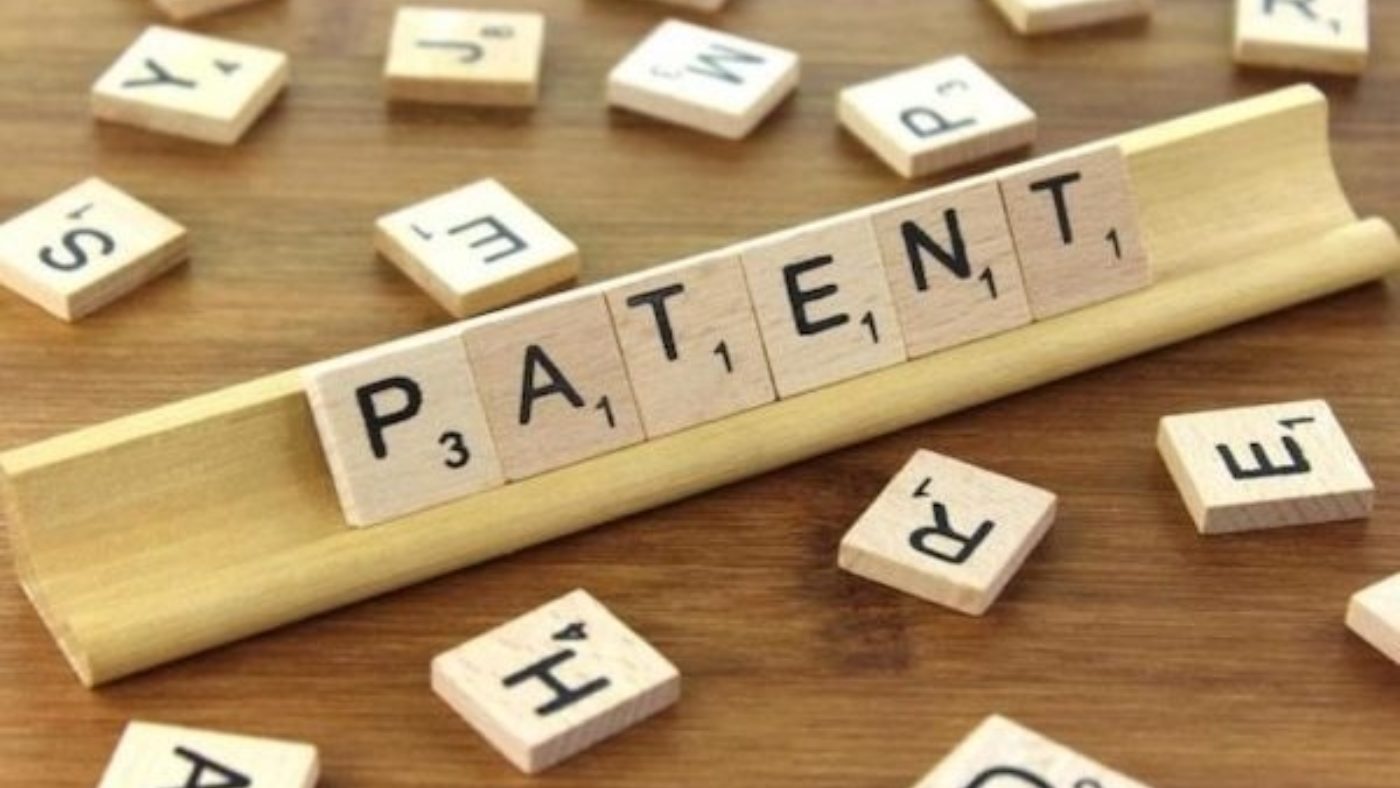 Cialis (tadalafil) is a popular form of ED treatment — it remains effective for up to 36 hours, in contrast to Viagra’s mere four — making it popular with men seeking sexual spontaneity.

From 21st November 2003 until just recently, the only company able to manufacture and sell Cialis ED tablets (dubbed ‘the weekend pill’) has been US company, Lilly. Now, in the UK, generic Tadalafil is set to hit the shelves any minute now — with the UK patent expiring on November 14th. (US men may have to wait a little longer to get their hands on Generic Cialis, with the tadalafil dose being patented in the US until 2018).

Cialis enters the market in 2003

The FDA first approved Viagra (sildenafil) on March 27th 1998 — a date that effectively kicked off the ED industry. Viagra’s effect on the male penis was actually an ‘unwanted’ side effect that came out of drug trials — the drug’s discovery is one of history’s happy accidents. For a long time, Viagra dominated the market — until Levitra (vardenafil) and Cialis (tadalafil) both turned up in 2003.

Patents on the distribution of drugs under a trademark is a hugely profitable business – last year it was estimated that $215 (£163) billion in sales was under threat because of patents due to expire from 2015-2020. Cialis is no exception — last year Lilly made $1.47 (£1.12) billion from their U.S. sales of the medication.

Cialis (tadalafil) was first discovered by GlaxoSmithKline back in 1991, but it wasn’t until 1998 that Lilly took on the manufacture of the drug on, and started to develop an ED treatment for the mass market. When Cialis hit the market in 2003, it was popular thanks to its long 17.5-hour half-life, giving men the opportunity to enjoy the effects of the drug up to 36 hours after first taking it — a big improvement from Viagra’s four-hour half-life.

Cialis advertising has taken full advantage of the drug’s perceived advantage over Viagra — marketing it in much softer, more feminine terms. One of the first ads for Cialis aired at the 2004 Super Bowl, but any controversy was largely overshadowed by Janet Jackson’s wardrobe malfunction during her halftime show with Justin Timberlake.

So, what does the end of the Cialis patent mean for men seeking ED treatment?

When the patent for Cialis runs out, it means that Lilly will lose their exclusivity over the sale of tadalafil. This means other companies will be able to create and sell their own branded version of the drug, increasing the number of ways men with erectile dysfunction can access tadalafil.

Generic Tadalafil will represent a significant cost-saving to men who used to previously take Cialis — Tadalafil tablets will retail in the UK for about £14.99, versus the equivalent Cialis that retails for about £40. Click here to find out how Tadalfil compares to Cialis. Over the course of a year, this will mean a significant saving, with no effect on the quality of the ED treatment received.

Read more about Tadalafil and how it works.

Once the patent expires, the race will be on for competing companies to flood the market and produce their own erectile dysfunction treatments that use tadalafil – sold as generic Tadalafil.

What’s happening in the US?

The unit dose patent was due to expire on 26 April 2020 but has now been brought forward so that it will end no earlier than 27 September 2018.

The unit dose: “represents a sealed single-unit container which is designed in such a way so that the drug can be directly administered from the container as a single dose.” – it means the patent covers the sale of the packaging and administration of a drug.

In a statement released by Lilly, the company's general counsel Michael Harrington said the: “unit dose patent for Cialis is valid and infringed by companies seeking to market a generic version of Cialis.”

Continuing: “This is a royalty-bearing license agreement that provides us with more certainty regarding our U.S. exclusivity.”

Adding: “ "Protection of intellectual property and the assurance of market exclusivity are extremely important to Lilly as we work to support the development of the next generation of innovative medicines."

The end of the Cialis patent means the end of Lilly’s monopoly over the Tadalafil market. This in turns means that as companies begin selling generic Tadalafil, the price of is likely to fall and you will be paying less for your ED medication.

Where to buy Viagra safely